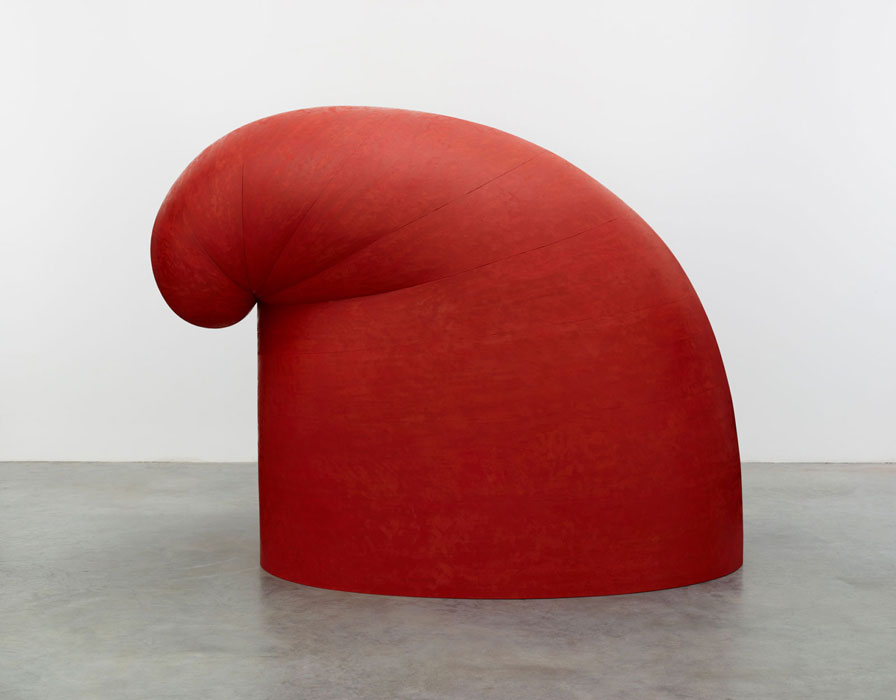 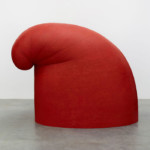 Parasol unit foundation for contemporary art is delighted to announce a solo exhibition of works by the distinguished American artist Martin Puryear. Showing in London for the first time in a public institution, this exhibition spans almost 40 years of the artist’s career and presents over thirty works, including sculpture and works on paper.

“I value the referential quality of art, the fact that a work can allude to things or states of being without in any way representing them.” Martin Puryear

Martin Puryear’s abstract sculptures are extraordinary. His reductive forms have a unique aesthetic and are loaded with a poignant sense of cultural history. Puryear explores human identity and politics with such intriguing subtlety that viewers cannot help but be enthralled by them. Meticulously constructed from a diverse range of materials, usually wood, most of his sculptures are hand-made by the artist himself using traditional techniques. Puryear’s working methods are clear testimony to his deep respect for skilled craftsmanship and his intense appreciation of the natural materials he chooses to use. The artist’s approach to his materials, his ability to use them to define both interior and exterior spaces, along with his inherent sensibility, all combine to produce profoundly considered works, infused not only with poignancy, strength and fragility but also with subliminal readings of our collective history.

In the ground floor gallery are large-scale works, such as the “Big Phrygian”, 2010-2014. This five-foot tall cedar-wood sculpture, painted bright vermillion, resembles the distinctive conical shape of a Phrygian cap. People of ancient Eastern Europe and Anatolia wore such caps, which in the modern world have come to signify the pursuit of liberty. More surreal is “The Load”, 2012, a wooden cube-shaped structure mounted above an axle connecting two found wooden cartwheels. This mobile cage, or cart with a long pulling shaft, has inside it a single gigantic eyeball looking out to the rear. Any viewer looking in through the wooden grid at the eye’s dark glass pupil will find their own reflection captured within the cage.

In the first floor gallery, the elegant curvilinear lines of Puryear’s sculptures grace various wall pieces, and in particular “Phrygian Spirit”, 2012-2014. This mixed-media wall sculpture, made predominantly of Alaskan yellow cedar, simply defines the negative space of a Phrygian (liberty) cap. In contrast to the fragility of that piece is the sheer solidity of the iron sculpture “Shackled”, 2014, which recalls the shackles worn by slaves when they were taken to America – a clear commentary on social history. Some visitors may relate this work to Puryear’s colossal “Big Bling”, 2015, a forty-foot high, multi-tiered, public commission sculpture recently exhibited in New York’s Madison Square Garden.

Print-making, too, has always been part of Puryear’s practice and a selection of prints are presented in a separate gallery on the first floor of the foundation.

On the outdoor terrace of Parasol unit is the towering – almost eight feet tall – evocative bronze work “Question”, 2013-2014, which appears to rise up like a shiny, twisting liquorice lace and anchor itself to the ground in a bulbous gourd-shaped form.

Curated by Ziba Ardalan, the Martin Puryear exhibition is accompanied by a publication, a limited edition and a full programme of related educational events aimed at involving the public.

Puryear has completed an important number of public commissions in Europe, Japan, and the United States. He received the Grand Prize at the 1989 São Paulo Biennial, where he represented the United States. In 1992 his work was included in Documenta 9 in Kassel, Germany. Puryear is the recipient of a MacArthur Foundation Award and a Presidential Medal of the Arts.