Masood Kamandy – The Effect of Lightning on a Rainbow 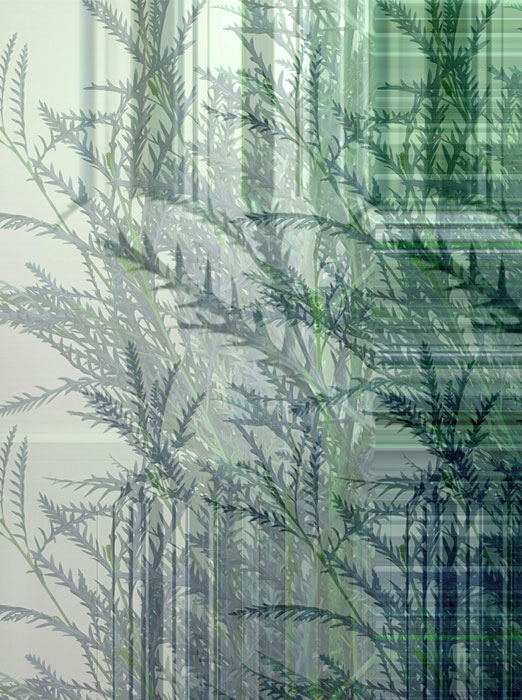 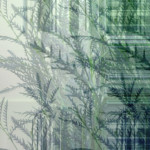 Luis De Jesus Los Angeles is very pleased to present “Masood Kamandy – The Effect of Lightning on a Rainbow” the artist’s second solo exhibition with the gallery.

Photographs are a wondrous combination of serendipity and intention. The observer effect in physics also holds true for art: seeing the world can be a transformative act. In Kamandy’s practice, photography is an expressive and experimental medium where he observes, records and refines. Focused through a lens, rays of reflected light hit a surface to create an entirely unique 2D reality. There is a curiosity and sometimes a surprise in the act of creating an image that alludes to the essence of experimentation.

The camera’s mysterious interior is often referred to as a black box. Light goes in and is organized through esoteric and seemingly unknowable processes. Almost magically an image emerges. This liminal space inside the black box where light is organized is Kamandy’s creative space.

This new body of work was created using experimental camera software developed for the iPhone by Kamandy himself. The software, named Oblique, is the culmination of research in the fields of art, computer graphics and mathematics. It embodies his desire to dig deeper into the fundamental elements of digital images. Kamandy’s goal with photography has always been to continually refresh his perception and to use the medium as a way of getting closer to the world around him. Sometimes in order to truly see one has to close the eyes and open up to see anew.

The iPhone is the single most-used camera in history. It is also a powerful and programmable computer. The speed with which the computer processes a photograph creates new opportunities for real-time intervention and expression. Oblique compresses all editing into a single shutter press; there is no post-production. Custom filters give the user the ability to manipulate images directly using different algorithms in real-time, allowing them to experience the world in new and unique ways.

Kamandy’s goal with photography has always been to continually refresh his perception and to use the medium as a way of getting closer to the world around him. Sometimes in order to truly see one has to close the eyes and open up to see anew.

Masood Kamandy (b. 1981, Colorado) is a Los Angeles artist working with code and lens based media. He received his MFA from the University of California Los Angeles (2012) and his BFA from the School of Visual Arts (2004). He has presented solo exhibitions in Los Angeles and The Netherlands and participated in group exhibitions at the Los Angeles County Museum of Art (2017), The Contemporary Jewish Museum, San Francisco (2015), The Sharjah Museum, UAE (2014), dOCUMENTA(13) in Kassel, Germany and Kabul, Afghanistan (Summer 2012), The Torrance Art Museum, Torrance, CA (2012), UCLA New Wight Gallery (Los Angeles, 2012), and Control Room (Los Angeles, 2011). Masood Kamandy is represented by Luis De Jesus Los Angeles.

Kamandy is currently an arts educator in Los Angeles, and he founded the first photography department at Kabul University (2002-05). His work has been recognized by the Art Directors Club in New York and the American Photography Annual. His photographs are in the permanent collection of LACMA and the US State Department’s Office of Art in Embassies, among others.