Moea Creugnet and Maureen Monod – A Second Self 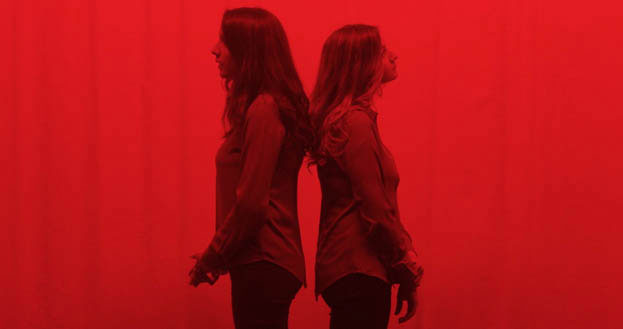 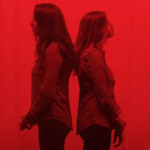 “A Second Self” is an experimental, collaborative film project by Moea Creugnet and Maureen Monod, who were brought together through a shared interest in the notion of duality. Creugnet and Monod examine the double not only as a theme, but also as a process, resulting in an extensive investigation of issues of authorship and individuality. The direction of such a creative process has led the two to reinvent themselves as a duo; at times taking on the role of sisters, at others that of a couple.

By embracing each other’s vision of duality, they become both subject and object, challenging the dichotomy between fiction and reality. The film takes the form of a scenic essay where the narrative and the visual output are both deeply intertwined, following the example of the French New Wave and Beckett’s absurd theatre. The lines between the authentic and the performed, between the genuine and the performed are blurred, as a third person, a third entity arises – MOMAU- a transfiguration of each character into two lookalikes, yet still similar.