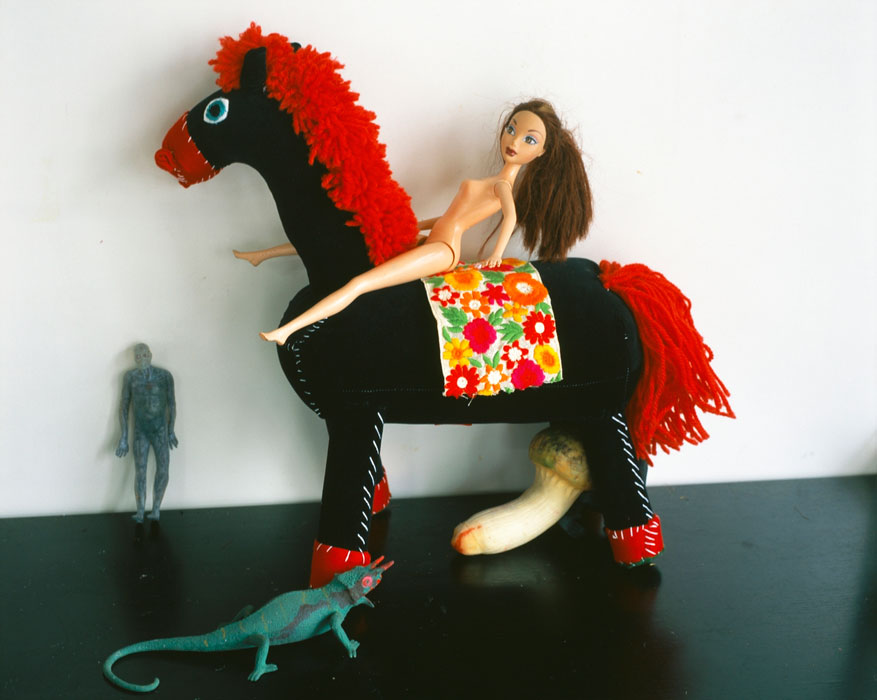 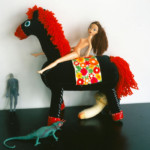 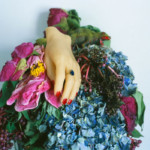 “Basically, the other world is paradise. Over there, you see girls and maidens being raped and heads rolling on the ground, right? Heaven, as I always say, has to include hell. Without hell in it, it’s not heaven”. (Nobuyoshi Araki)

Since the 1960s, Nobuyoshi Araki has pioneered a new photographic genre of “private photography” by making his private relations with various people and things the subject of his work. With boundless creative energy, he has photographed humans dying, objects deteriorating, and flowers withering on the one hand, and portraits, cityscapes, bound women and voluptuous flowers, all full of life, on the other. The extremes of reality and fiction and Eros and Thanatos exist in equivalence and parallel in Araki’s photographs. His work suggests that capturing these opposing elements in harmony is the essence of photography. Araki has stated that the “I novel” is the closest thing to photography. While he treats everything he sees as his subjects, his subjects also function as a screen for his imagined landscapes. He called the resulting images “sentimental.” The theme of “sentimentality” has remained consistent throughout his oeuvre.

“Paradise” is one of Araki’s most important themes. After his wife Yoko’s death, he produced “A’s Paradise” (1998), in which he photographed various objects arranged on his balcony, which he rendered a paradise in ruin. Immediately following the Great East Japan Earthquake, he created “qARADISE” (2011), in which he captured brilliantly colored flowers and monster figurines. “It was Once a Paradise” (2011) comprised female nudes and sculptural objects and “Monochrome Paradise” (2015) featured images of dolls and dying flowers. All of these were exhibited as a part of a larger “Paradise” series. This exhibition will feature Araki’s newest series “A Desktop Paradise,” which comprises 23 color pieces shot on 6 x 7 color positive film. Regarding the series, Araki has said that he now prefers to simply position objects he’s fond of and shoot them instead of trying to create a specific narrative. In “A Desktop Paradise,” he has photographed personal objects that he is familiar with in a diaristic manner as if he was shooting the ever changing sky. The series maybe a perfect canvas onto which he projects his repeatedly weakening and reinvigorating emotions.