Noguchi Rika – At the Bottom of the Sea 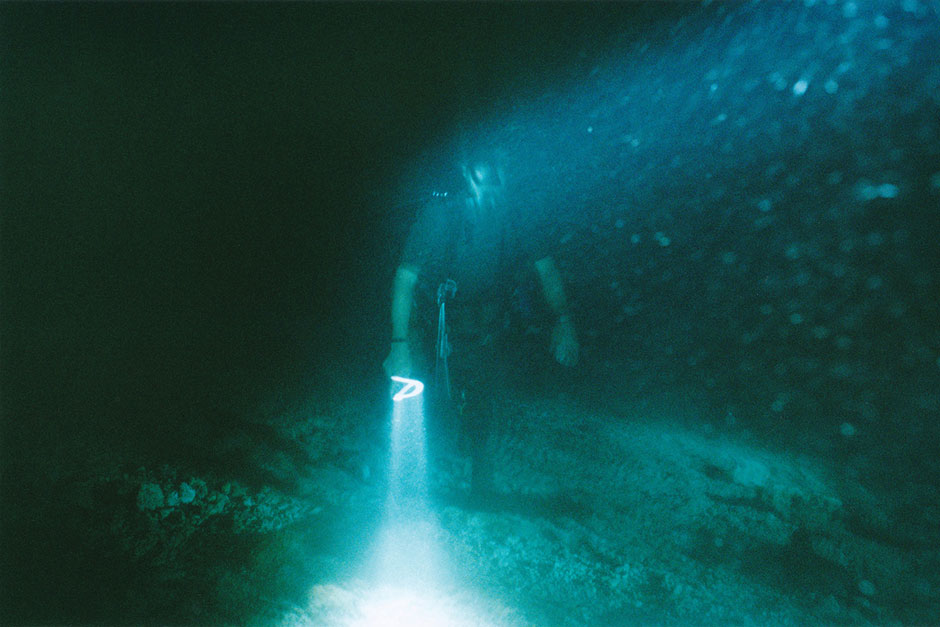 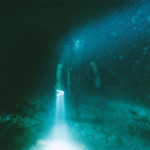 Taka Ishii Gallery is pleased to present “At the Bottom of the Sea,” a solo exhibition of works by Noguchi Rika. This exhibition marks Noguchi’s first solo presentation at the gallery and features an approximate 12 new works (7 large size and 5 small size color photographs) taken in Okinawa where the artist currently resides as a new base for her practice upon returning from Berlin last year.

Recognized for her photographic works that convey a unique sense of distance to the subject and appears to freshly recapture the given world replete with convention, Noguchi’s gaze as expressed through her practice is critically described as “the stranger’s eyes” at work. Through the likes of “Small Miracles” (2014) that depicts the very moment in which a drop of honey is about to fall from a spoon towards the center of the earth, “HIIA•F4” (2002) that captures the site of a rocket rising vertically up towards the sky as if escaping from such earthly forces, and “The Sun” (2005 – 2008), a series that uses a pinhole camera to photograph the sun as one of the stars of our galactic system that emits light towards both the earth we inhabit and the vast expanse of the entire universe, Noguchi’s works serve to remind us of the existence of greater and all-controlling powers at work such as gravity and light within the scenes we observe in the everyday. In the way that Noguchi enlisted her representative work which she photographed on Mount Fuji with the title “A Prime” (1997-) in reference to prime numbers of which the principle of their emergence remain yet to be explicated, Noguchi’s unique gaze could indeed be said to have been already established from the early stages of her artistic career.

The large format color works “At the Bottom of the Sea” that is presented in this exhibition, is Noguchi’s latest series capturing underwater scenes following from her previous “To Dive” (1995) and “Color of the Planet” (2004) series. These works that have been photographed in the sea of Okinawa, capture images of a diver who stands upon the ocean floor while lighting his dark surroundings where the rays of the sun do not reach. In the profound depths of the sea that we all know, exists an otherworldly realm where the inescapable gravitational forces of the earth appear to have no power. Noguchi describes the “To Dive” series that follows a diver she coincidentally encountered as he ventures out to the sea as “a work that endeavors to journey to the moon’s surface” and defines the “Color of the Planet” series depicting the beautiful blue sea and solitary underwater ruins of Yonaguni as precedent of the former. One wonders what Noguchi’s gaze indeed discovers upon setting foot upon the moon’s surface in this third and latest installment of her underwater works.