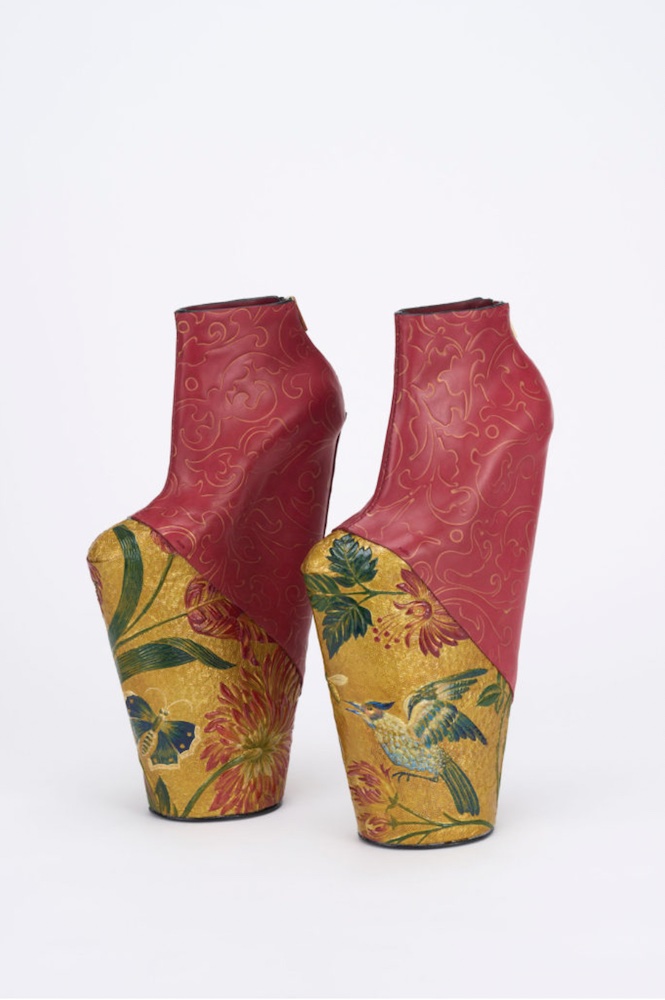 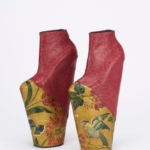 Kosaku Kanechika is pleased to present “Rethink”, a solo exhibition by Noritaka Tatehana. Noritaka Tatehana’s practice includes collaboration with craftsmen and artisans in traditional industries to bridge the past and the present. This approach is akin to a “rethink” of Japanese traditions and cultures, not by simply recreating them in the present, but by adding an extra layer of contemporary meaning and reinterpretation. In this exhibition we present in the gallery works that were first exhibited in the Tokyo Metropolitan Government’s online exhibition “Edo Tokyo Rethink”, which was based on a concept that can be encapsulated as Old Meets New. A renewed perspective on Edo Tokyo crafts unravels, re-interpreted by Noritaka Tatehana as part of his attempt to safeguard traditions and ensure that they continue to be handed down for another hundred years.

About “Edo Tokyo Rethink”
With Noritaka Tatehana at the helm as director, the exhibition “Edo Tokyo Rethink” was hosted by the “Edo Tokyo Kirari Project” to reconsider traditional craft techniques and goods that are rooted in Edo Tokyo and to promote them globally. Tatehana worked in collaboration with traditional craftsmen of Tokyo. The resulting works were exhibited at the Kyū-Iwasaki-tei Garden, designated by Japan as an Important Cultural Property, as well as in an online exhibition in the form of photos and video.

Noritaka Tatehana was born in Tokyo in 1985. Tatehana graduated in 2010 from the Department of Crafts at Tokyo University of the Arts, specializing in textile arts.