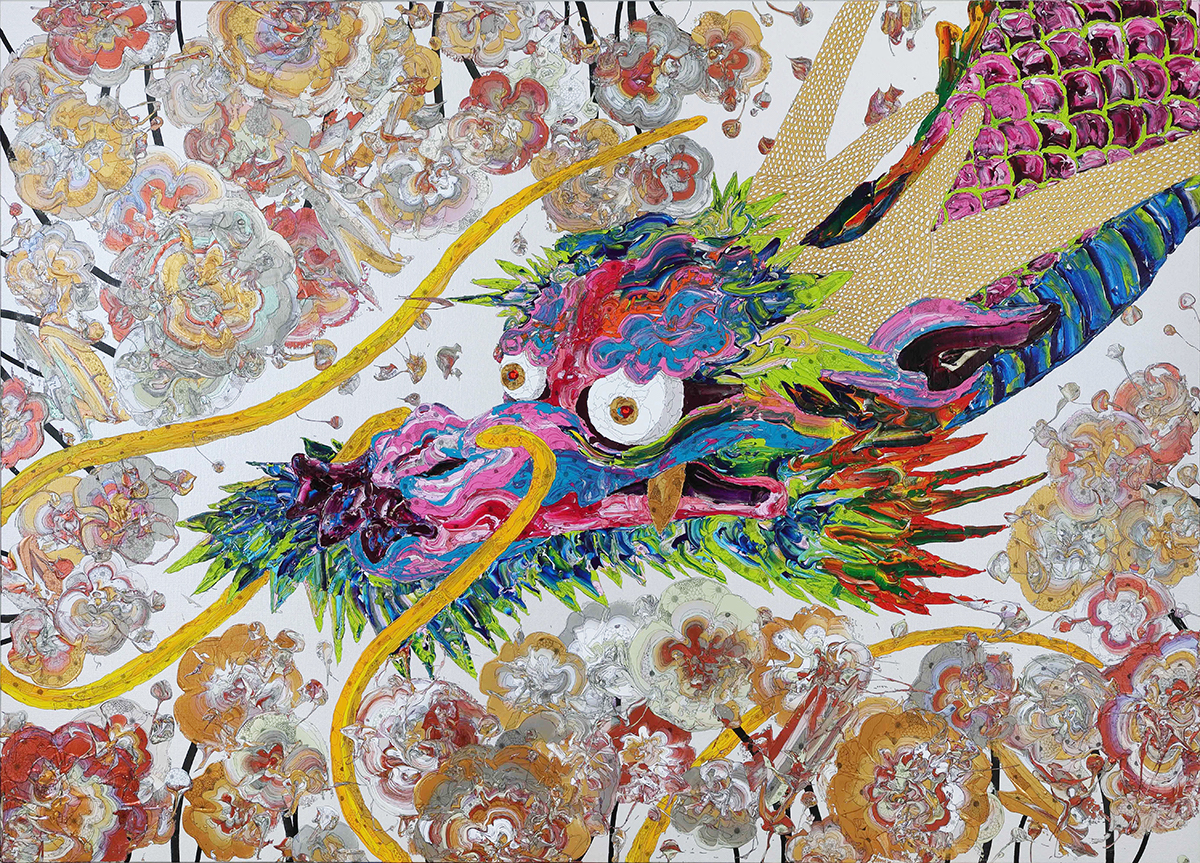 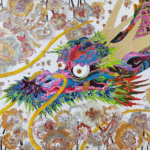 Mizuma Art Gallery is pleased to announce the opening of Okuda Yuta’s exhibition “Circulation” – the artist’s first solo show at Mizuma Art Gallery Tokyo. In his infancy as an artist, he began with detailed painting technique composed of meticulously calculated lines to express his work under the theme of “Beautiful Food Chain,” but in the wake of the coronavirus pandemic, it made him realize that the things he had taken for granted were actually extraordinary events all along, and from then on he began focusing on presenting works of “flowers” which put emphasis on “serendipity” in the theme of “with gratitude” as he wanted to show gratitude through his work.

This exhibition, “Circulation,” will focus on works that fuse animals and flowers, which he has created up until now. The main works are based on the twelve signs of the Chinese zodiac, and are an attempt to return to his original concept of “Beautiful Food Chain” = food chain and circulation.

Okuda Yuta was born in Aichi prefecture in 1987. After studying fashion design in Japan and England, he began working as a designer for the fashion brand “Takeo Kikuchi”. Since becoming an artist in 2016, he has worked tirelessly in solo and group exhibitions both in Japan and abroad, producing and presenting his work continuously to build his career.

We are happy to announce that Okuda Yuta’s first artwork catalogue will be published by Kyuryudo. The book will include a text by Miwa Kutsuna, a contemporary art historian. The catalogue will be available for pre-order in conjunction with the exhibition.