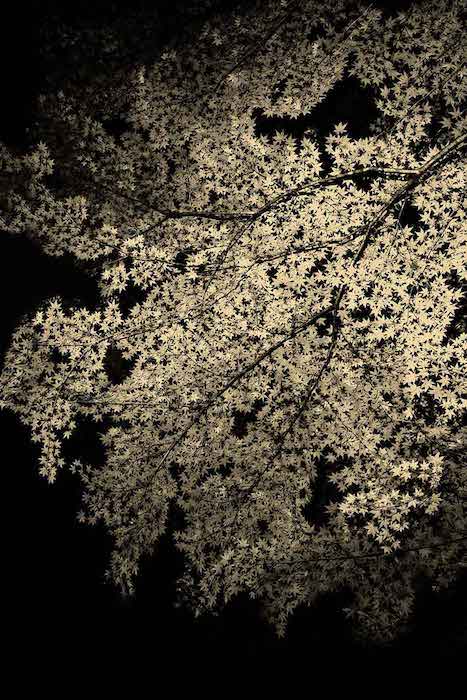 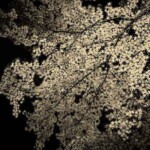 In his recent photographic works from Japan (partly made back home in the Netherlands, since the printing process is pivotal), the artist Paul Cupido took the concept of “Mukayu” as one of his spiritual guidelines. The concept crossed Cupido’s path at a small ryokan (a traditional Japanese inn), where the term was explained and Zhuangzi cited: “An empty room will be filled with light because of its emptiness.”

Mukayu also refers to “non-existence”, “not having a purpose”, or “things as they are”. As Japanese architects and gardeners know well, emptiness is never empty but full of promise and potential. “Mukayu” fits within the larger framework of “Mu”, which has inspired Cupido since his first artist’s book “Searching for Mu” (2017). “Mu” relates to not-having, to the letting go of ego, and the embracing of the possible.

Cupido’s imagery embraces the transitory, metamorphosis, emptiness, potentialities. With his modest works printed on self-made and Japanese washi papers – organic, artisanal, imperfect – he wishes to reach the heart more than the head. His visual poems, always presented in new constellations, appeal to the ephemeral and uplifting world of music and dreaming. In the artist’s own words, “Making photographs is a natural process instead of depicting nature from the outside. The photograph is an echo of the feeling I felt that I wish to connect to the viewer’s own feeling and imagination.”