Paulo Monteiro – Colors without a place 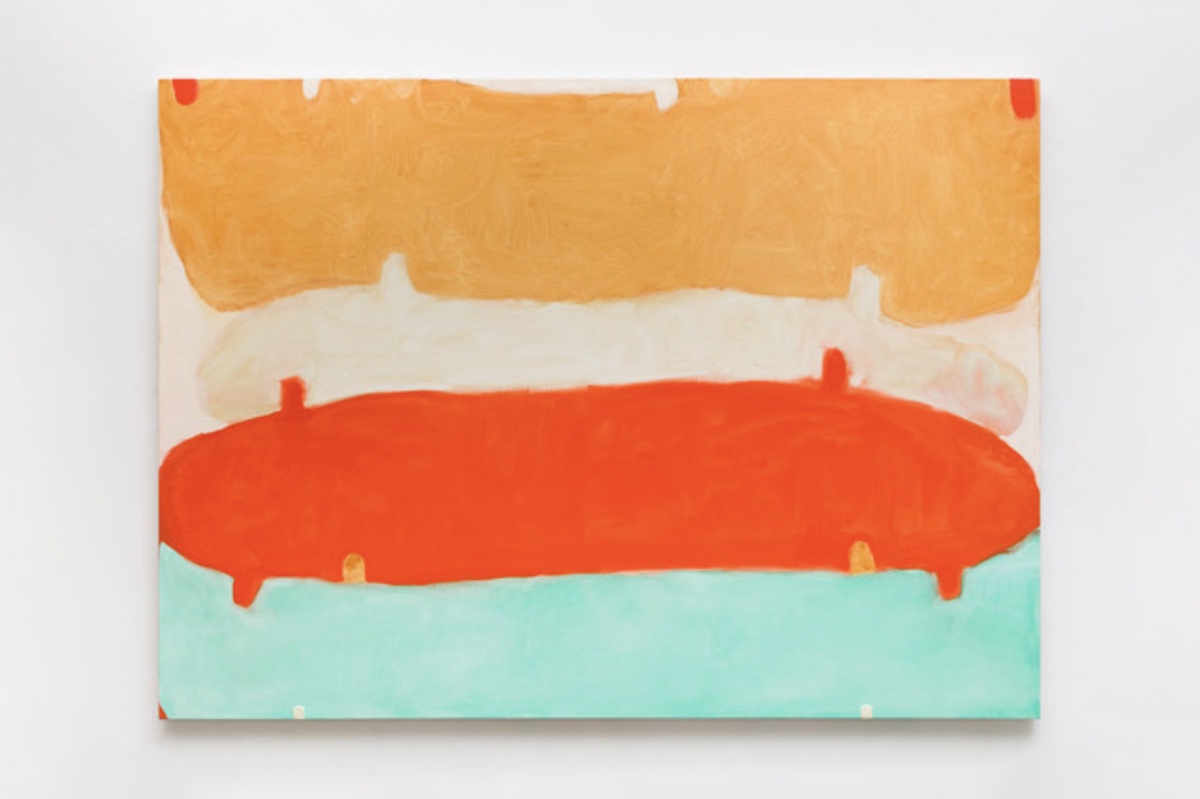 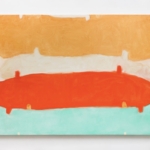 Tomio Koyama Gallery is pleased to present “Colors without a place,” an exhibition of works by leading Brazilian contemporary artist Paulo Monteiro. Monteiro received significant acclaim for his first solo exhibition in Japan at Misako & Rosen and Tomio Koyama Gallery in 2017. This marks the artist’s third solo presentation in Japan in two years since his previous showing at Misako & Rosen in 2020.

About Paulo Monteiro’s Works: Paintings, Drawings, and Sculptures Existing in Harmony with One Another
From paintings comprised of vivid color planes of tones such as pink, orange, blue and yellow in which the paint is pushed or layered in places to highlight its very materiality, to sculptures where viscous clay slabs are splayed open, dissected, and squeezed into animated forms before being cast in bronze or aluminum – Paulo Monteiro creates paintings, drawings and sculptures in a minimalistic yet richly expressive manner. In his exhibitions, all the works are presented so as to resonate with one another while maintaining a certain connection by means of the exquisite sense of distance between them.

Such can be likened to constellations, musical scores, and dance movements, and while each work has its own unique presence, they appear different depending on the position in which they are installed, as well as the angle from which they are viewed. In this respect, there is an element of joy in discovering distinct features and differences in color, shape, and size between the respective works.

Another significant characteristic of Monteiro’s oeuvre is the way in which he combines two or three paintings and sculptures and presents it as a single cohesive work. The works and exhibition as a whole is orchestrated so as to establish a sense of harmony, thus enabling viewers to experience the world of Paulo Monteiro’s work with their entire body.

About the Exhibition: “There is No Place for Color” The Free Combination of Colors, and a Physical Sense of Dynamism
Monteiro himself states as having produced his work for this exhibition with the following interest.

“Colors without a place” refers to multiple combinations between colors. For example, the same red can be perceived very differently when juxtaposed with a green or a blue!
So I started thinking that there is no place for color because color can gain many different expressions or meanings depending on its placement. I also like the word ‘place’ in the sense of landscape, as it suggests no geographic-specific locations for color.
In the paintings I choose different positions of the same color in an attempt to capture these strange changes.”
“I did some sculptures too and when I painted them they looked similar to the paintings so I hang them on the wall.
It is a different place of colors.”

Furthermore, in his contemplations on color and the combination of various hues, the artist mentions of drawing inspiration from a certain book he had encountered titled “A Dictionary of Color Combinations” by artist Sanzo Wada, a leading figure in Japanese Western-style painting in the Meiji period.

Monteiro’s new works presented on this occasion are impressionable for their subdued use of brown, red, orange, blue, and yellow tones that are different to the strikingly vivid pinks that he had showcased in his previous show.

In addition, ellipses are depicted in the center of the canvases, and are each painted in different colors along with the background. Small sections of paint appears to have been scraped away from above and below the thick layers of pigment – the result of which look like horns, and are applied to another place in the very same shape.
Likewise in his sculptures, parts have been spliced and moved to other sections to create unique forms that come across as if going against the nature of their material, instilling the works with a certain dynamism while encapsulating a sense of time along with it.

In Paulo Monteiro’s new works, colors come to emerge in a free and lively manner together with place, movement, and time.
From a slight distance, up-close, or peering from the side – visitors are invited to explore new ways of viewing the works while making exciting discoveries by engaging with them from a variety of angles and perspectives.

Paulo Monteiro was born in Sao Paulo, Brazil in 1961. He graduated from the Department of Visual Art, College of Fine Arts in Sao Paulo, where he currently lives and works. He started working as an artist in 1977, publishing in magazines drawings influenced by Robert Crumb amongst others. Monteiro started painting after being impressed by the work of Philip Guston in 1981, and became one of the founding members of “Casa 7” that aimed for a renaissance of Brazilian painting. In 1985 he took part in the Sao Paulo Biennial, by which time the group’s Neo-Expressionism was becoming mainstream within the art scene in Brazil. In 1986 he started creating sculptures using pipes and wood. He participated in the Sao Paulo Biennial with the lead pieces in 1994, and received the Bolsa Vitae de Artes Visuais Award in 1999. In 2000 he started painting again, and held a large survey show at the Pinacoteca do Estado de Sao Paolo in 2008. In 2014 MoMA acquired 20 works by Monteiro.