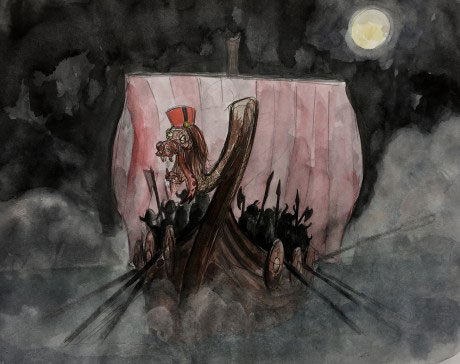 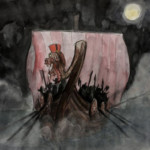 Wächtler works across a range of media including sculpture, drawing and animated film, with his writing and prose poems often providing source material. For Wächtler, the introverted experience of labour becomes both his process and his subject.

For his exhibition at Chisenhale Gallery, Wächtler presents a film made through traditional cel animation, soundtracked by a rock and roll song. The animation depicts the central subject’s departure along a country road, set against a backdrop of moonlit landscapes. The protagonist’s repetitive stasis invokes an ambiguous relationship with acts of progress or withdrawal, as well as our own misplaced desires.

With additional support from the Peter Wächtler Supporters Circle.