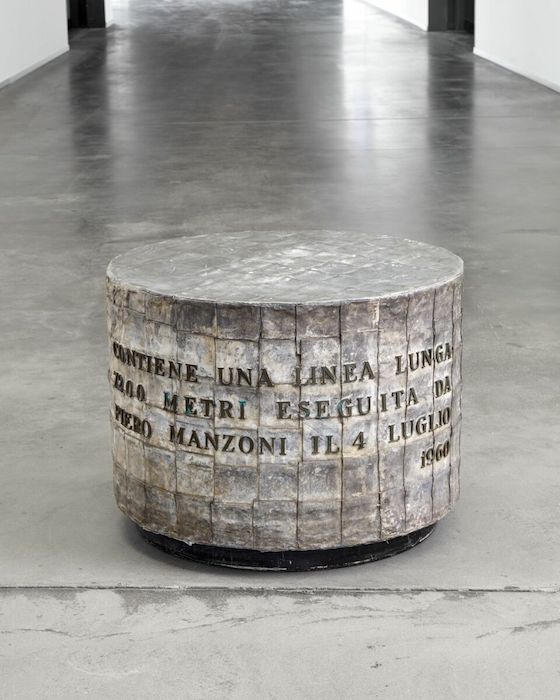 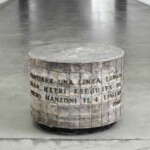 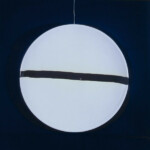 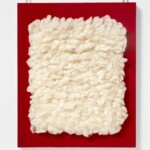 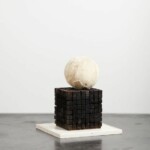 Hauser & Wirth New York is pleased to present two concurrent exhibitions devoted to Piero Manzoni, a seminal figure of postwar Italian Art and progenitor of Conceptualism. During a brief but influential career that ended upon his untimely death in 1963, Manzoni evolved from a self-taught abstract painter into an artistic disruptor. Curated by Rosalia Pasqualino di Marineo, director of the Piero Manzoni Foundation in Milan, the exhibitions ‘Piero Manzoni. Materials of His Time’ and ‘Piero Manzoni. Lines’ unfold over two floors and focus on Manzoni’s most significant bodies of work: his “Achromes” (paintings without color) and “Linee (Lines)” series.

On view in the second-floor gallery, ‘Materials of His Time’ features more than 70 of Manzoni’s radical “Achromes” and surveys the artist’s revolutionary approach to unconventional materials, such as sewn cloth, cotton balls, fiberglass, bread rolls, synthetic and natural fur, straw, cobalt chloride, polystyrene, stones, and more. Travelling from Hauser & Wirth Los Angeles, the exhibition situates Manzoni as a peer of such artists as Lucio Fontana and Yves Klein, whose experiments continue to influence contemporary art-making today. ‘Materials of His Time’ also presents, for the first time in New York, the items on a wish list Manzoni outlined in a 1961 letter to his friend Henk Peeters: a room all in white fur, and another coated in fluorescent paint, totally immersing the visitor in white light.

The presentation of Manzoni’s work continues on the third floor with ‘Lines,’ an exhibition of over 35 works that constitute his most considered and serialized explorations. Developed in parallel with his production of “Achromes”, Manzoni began his “Linee” series in 1959. Ranging from short, simple bands traversing rectangular sheets of paper to increasingly long traces created with a roller on strips of paper, the artist produced a total of 90 Linee works of varying meters, which he then sealed in cylindrical containers. The series culminated in 1960 with ‘Linea lunga 7.200 metri’ (Line 7200 Meters Long), made in Herning, Denmark. In addition to Manzoni’s cylindrical wooden sculpture ‘Linea di lunghezza infinita’ (Line of Infinite Length) (1960), a purely conceptual work, Hauser & Wirth is pleased to feature ’12 Linee,’ a reconstruction of the artist’s exhibition originally staged in 1959 for the opening of the illustrious Azimut gallery in Milan, as well as the short film ‘Le lunghe linee,’ presented for the first time with new audio and music. Despite the extraordinary importance of the series for the artist, this is the first time a major exhibition has been staged around the Linee.

The exhibitions are designed by Stephanie Goto and are complemented by a special presentation of archival material from the collection of Guido and Gabriella Pautasso. Books, documents, and typewritten manuscripts authored by Manzoni shed light on his methodology. Curated by Guido Pautasso and Irene Stucchi, the display of archival materials that accompanied Manzoni’s practice adds another dimension to his life, tracing the artist’s biography reanimating his personal and creative journey for a contemporary audience.

On the occasion of ‘Materials of His Time’ and ‘Lines,’ Hauser & Wirth Publishers has released a box set of two new catalogues providing a comprehensive historical-critical analysis of Manzoni’s two major bodies of work.