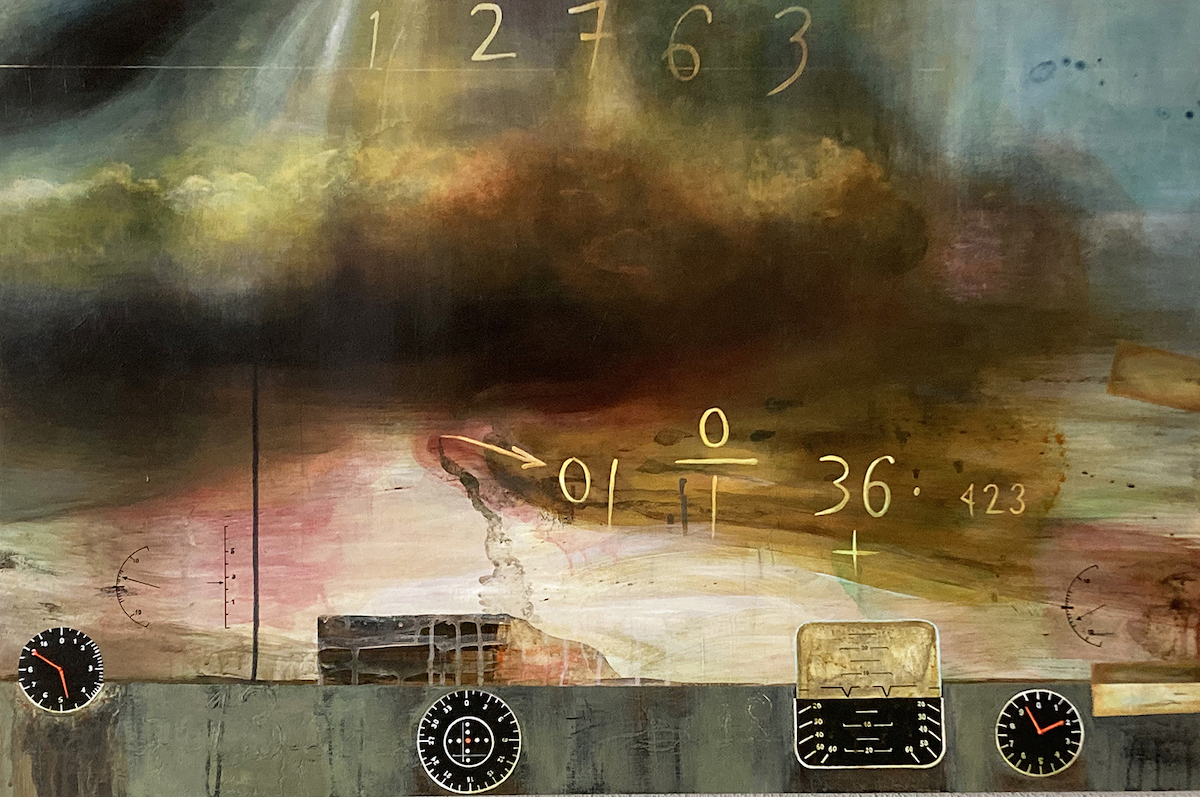 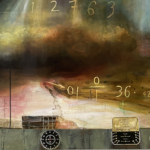 Marc Straus is proud to present an exhibition of recent works by Renée Stout. Stout’s (b. 1958) career has recently gained substantial recognition after decades of a consistent and enriched artistic practice. Based in Washington D.C., her practice encompasses sculpture, painting, assemblage, printing, drawing, photography, and mixed media installation.

Starting out as a photo-realist painter depicting life in everyday urban neighborhoods, Stout soon developed an interest in the mystical and spiritual traditions in African American communities. Fascinated with fortunetelling and the healing power of Hoodoo, Vodou and Santeria still practiced within the African Diaspora in the American Southeast and Caribbean, she delved into ancient spiritual traditions and belief systems. She has drawn inspiration from a wide variety of sources such as current social and political events, Western art history, the culture of African Diaspora, and daily city life. While her artistic practice is rich with references and resonances, her works are eventually unique manifestations of her own imagination, populated by mysterious narratives and imagined characters derived from the artist’s alter ego.

In this exhibition, we encounter a group of portraits depicting “Hoodoo Assassins” and “Agents” (#213 and #214) who, in Stout’s imagination, are healers, seers, and empaths from a Parallel Universe in which fairness and balance rules. “Erzulie Yeux Rouge (Red Eyes)” is a spirit from the Haitian Pantheon of spirits whose empathic nature makes her a fierce guardian or protector of women, children, and betrayed lovers. Ikengas, originating in the Igbo culture of Southeastern Nigeria, are shrine figures that are meant to store the owner’s chi (personal god), his ndichie (ancestors) and his ike (power), and are generally associated with men. Stout’s “Ikenga (If You Come for the Queen, You Better Not Miss)” is a powerful female figure with her breasts and horns turned into weapons, and she is adorned with jewels and charms to boost her powers. Beyond the playful yet powerful imagination of these female characters are serious undertones of political commentary as Stout ponders the concepts of these deities while witnessing the recent rulings in our society that infringe on women’s rights.

In “Escape Plan D (With Hi John Root, Connecting the Dots)” Stout maps out her potential escape to the Parallel Universe when the daily news weighs unbearably on her psyche.

“Visions of the Fall, in Thumbnails” is a series of five small paintings that comments on the current state of our world and its imagined future with the titles as upcoming stages of its evolution.

“American Memory Jar” is an entirely black sculpture consisting of a glass jar covered with thin-set mortar, plastic and metal toy guns, topped with a doll head and adorned with a bead and rhinestone cross pendant. Memory Jugs are an American folk-art form that memorializes the dead adorned with objects associated with the deceased. Stout’s jar is a bitter but painfully accurate assessment.

While Stout’s work alludes to history, racial stereotyping, societal decay, and a set of alarming tendencies in our socio-political structures and ecosystem, it also reveals possibilities and the promise of healing. Various works reference healing herbs, potions, and dreams. “Herb List”, “Spell Diagram” and “The Magic I Manifest” speak of Stout’s belief in the power of consciousness, in the existence of more solid and fertile grounds, and of individual responsibility.

There is one overarching narrative that clearly emerges from Stout’s work – her personal history and spiritual journey as a woman and as an artist.