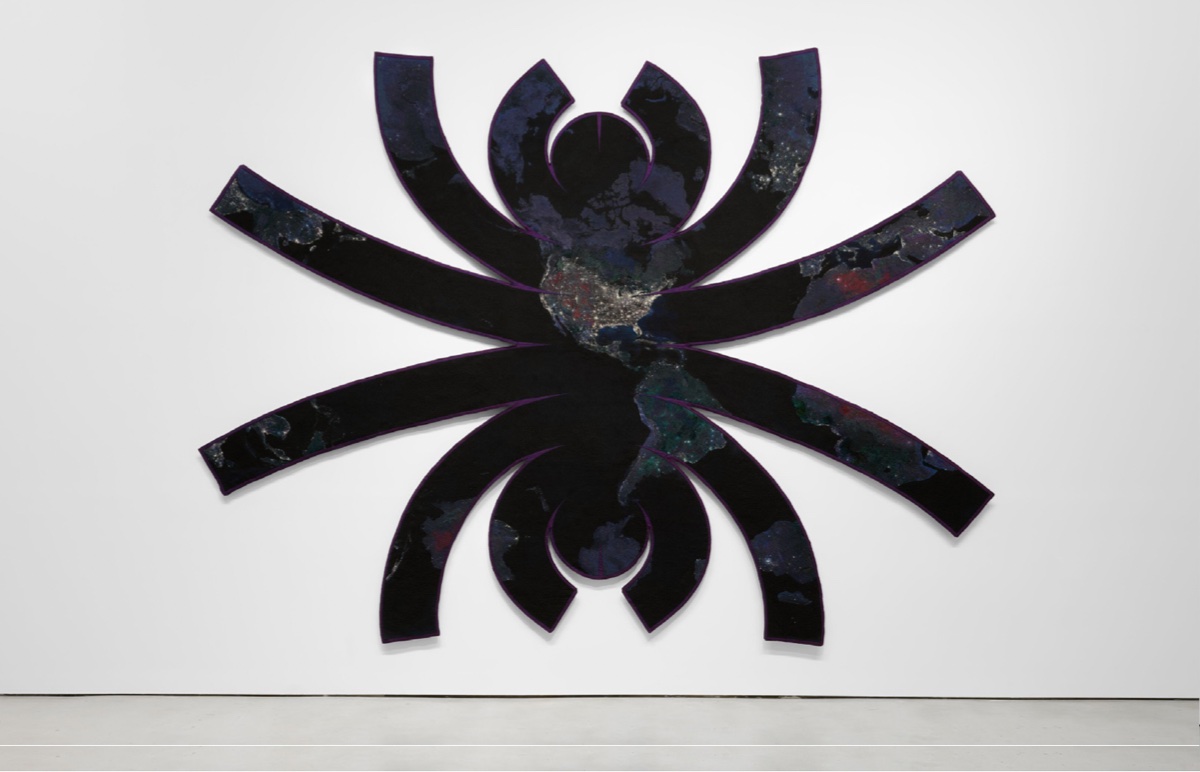 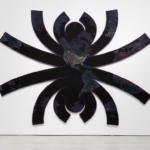 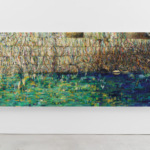 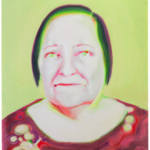 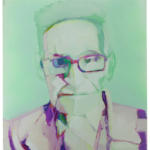 For his first exhibition with Hauser & Wirth and first New York City solo presentation in nearly a decade, Italian artist Roberto Cuoghi will populate the ground floor of the gallery’s 22nd Street building with an entirely new body of work. One of the most celebrated, yet enigmatic, artists of his generation, Cuoghi is known for an exacting, almost obsessive, research- and process-driven practice that spans the full spectrum of styles and genres. ‘Pepsis’* will debut works from Cuoghi’s ongoing, all-consuming project of the same name — a complex, multi-faceted investigation initiated in early 2020 after a fully immersive stay in New York City. Much of this body of work focuses on a rarely explored aspect of his ever-expanding practice, a medium infrequently associated with Cuoghi but central in contemporary art discourse now: painting.

Deliberately mixing artistic genres, styles and subjects, ‘Pepsis’ is Cuoghi’s attempt to free himself from his own stylistic and artistic assumptions and experiences, his cultural imprint. In this sense, it is the next step for the artist in his continuous effort to challenge his own practice. A thesis that has become a working method, ‘Pepsis’ is the application of a troubling idea that has always gone hand in hand with Cuoghi’s mutable work, culminating here in a highly varied and emotionally charged presentation of different series and bodies of work. Cuoghi has deliberately chosen to think of his work as an exercise in stylization, reproducing the ‘already seen’ in accordance with reassuring canons that seem to be warning us of a leveled and polished future.

The exhibition begins with an imposing 15-foot-wide tapestry featuring a map of the world made in silk, wool, and gold and silver thread with the United States at the center. The piece represents a flattened Earth and depicts our planet experiencing night simultaneously – an obvious practical impossibility but presented in a plausible and seemingly scientific manner.

In a series of new paintings on view, Cuoghi focuses on the aesthetic aspect of how we organize our world, even in the more dismal domain of waste and garbage. Large stacks arranged by different colors in preparation for the recycling process could suggest that prominent environmentally friendly rhetoric is a readymade model for virtue signaling.

Images of faces published in an issue of TIME magazine at the height of the COVID-19 pandemic inspired Cuoghi to begin a portrait series featuring the residue of something that is disappearing. The paintings are simultaneously familiar and unidentifiable, not citing any particular artistic reference or person.

From his series of small watercolors to large-scale paintings, Cuoghi is interested in the appropriation of both artistic styles and culture, raising the problem of a historical and cultural process that stylizes itself, ending up only offering tried and tested models.

Moving beyond painting, Cuoghi embraces the idea of replica to make a series of three-dimensional works that clash frustratingly with their originals. Cuoghi has painstakingly reproduced the iconic wedding cakes of Grace Kelly and Prince Rainier of Monaco, Diana Spencer and Prince Charles, Jacqueline Bouvier and John F. Kennedy, and John F. Kennedy Jr. and Carolyn Bessette. These reproductions act as symbols of false fairy tales and promises — ‘Happily Ever After’ gone off the rails. Amplifying the idea of replica, Cuoghi reproduces President Barack Obama’s 2013 inauguration cake, replicated almost identically, only larger, four years later for President Donald Trump’s inauguration.

Cuoghi uses the term ‘stylization’ to embody the ancient primordial force of learning by imitation, allowing knowledge and skills to be passed on, while avoiding failure. It is better to remake than to create something that might not be successful. Stylizing signifies simplifying and lightening, which in turn means impoverishing in order to conserve and communicate something that becomes a model of reference. The new, unlimited availability of models to guide our aspirations orients our growth, development and socialization. Cuoghi believes that this ultimately condemns us to digest and repeat inauthentic formulas. No one is exempt from this ever-increasing number of references that dull our imagination, not just on an aesthetic level, but also hinder the very idea of innovation at its origin. In ‘Pepsis,’ Cuoghi interrogates this hypothesis and its consequences, that ultimately the very idea of solution is being replaced by stylized forms of solution.

*Pepsis is a Greek word linked to the concept of digestion. It is also the scientific name of a parasitoid wasp that utilizes another insect as a source of nourishment for its young, manipulating its behavior until the death of the host, which in the meantime has been devoured from within by the Pepsis larva. Observing this phenomenon, Charles Darwin wrote that he no longer had faith in the beneficent and omnipotent God he had been brought up to believe in.

Roberto Cuoghi was born in Modena, Italy in 1973, and lives and works in Milan. Cuoghi’s practice is unique: he has no direct influences, and his work doesn’t fit comfortably within any genre of art. His diverse series of works over the past two decades are united by a preoccupation with process: he develops new techniques and methodologies to execute every work with absolute creative control and the highest degree of craftsmanship. Each new series is vastly different than the last, and Cuoghi moves seamlessly from medium to medium, mastering form without being defined by any singular style.