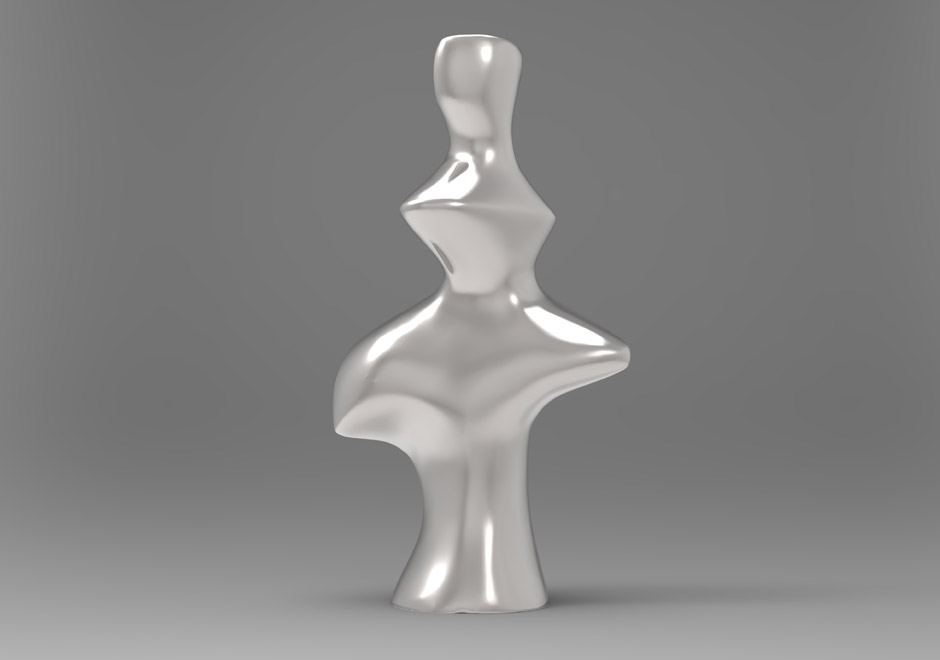 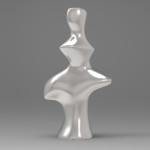 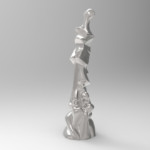 Plutschow Gallery is pleased to present “Even Banks Have Souls”, the ﬁrst solo exhibition of Brazilian artist Saint Clair Cemin in Zürich. Cemin, who lives and works between New York and Beijing, will showcase a collection of ten sculptures reﬂecting the scope of his career.

From the naturalistic to the abstract surreal, Saint Clair Cemin’s broad sculptural vocabulary presents a bold panoply of work both striking and immediate. Cannibalizing the history of sculpture itself, as well as its many styles and techniques, Cemin’s inventive forms span the vast expanse of the visual universe.

The exhibition offers a panorama of works from 1995 to 2017 allowing the public to navigate the artist’s unlimited creativity and versatility on the use of materials (marble, bronze, chinese lacquer …), sizes (from the very small to the very big), techniques (carving, chiseling, casting), styles (from the abstract to the ﬁgurative), and a wide spectrum of history (from the Baroque to the pure intuitive, across the Classical and Modern) enabling the creation of a nuniversal language that crosses over borders and particular perspectives.

Curated by Adelina von Fürstenberg, “Even Banks Have Souls” will feature the artist’ most recent body of work with two sculptures of the series “Project for the headquarters of a bank” alongside with historical works such as “Flame” ﬁrst shown in Documenta 1992; BEAVER from 2011; Au Clair de la Lune, 2009; SURFACE, 2007; EU, 2006; CELL WITH FIVE WINDOWS, 2002; and ONE CENTURY SMITES ANOTHER and LA PRIMA VERITA from 1999.