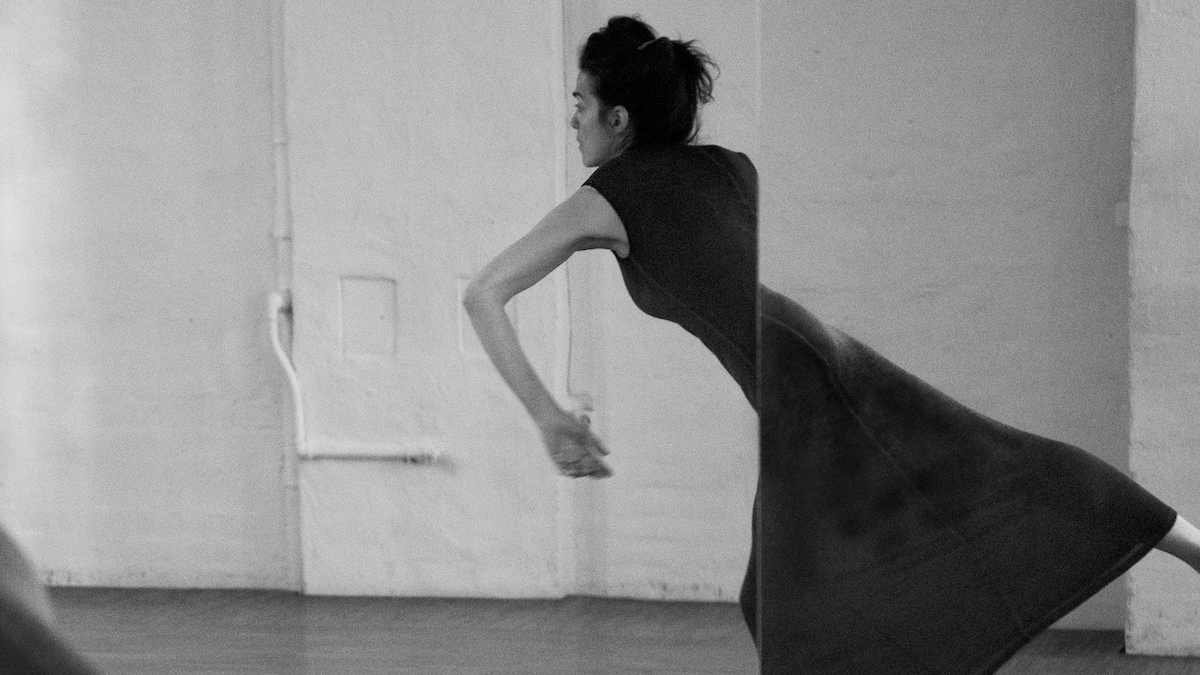 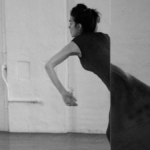 Klaus von Nichtssagend Gallery is pleased to present “Duet”, Sam Contis’s second solo exhibition with the gallery. Utilizing both rooms of the space, Contis will exhibit a new series of photographs created between 2016 and 2021. The work examines the body’s production of sound, centering on a single subject, the New York- and Berlin-based vocalist Inbal Hever. The show incorporates live performances by Hever, performing a piece by composer Chaya Czernowin. Between performances, a recorded version will play on speakers situated in the center of the back gallery, resonating through the entire space.

In “Duet”, Contis expands upon an interest in the body’s physicality and movement in space. In her photographs she looks closely at Hever, whom she first saw perform in a rehearsal in Berlin in 2016. Watching that intimate performance from an unusually close perspective, Contis was struck by the small details she was able to observe – the strain of the singer’s neck muscles and the flush of her face as the sound moved through her body. This led to a collaboration that has been ongoing for the past 6 years.

“Over the years we met up in different makeshift studio spaces, often domestic spaces that weren’t either of our homes. I was always photographing her in natural light, so proximity to the window was important and we were always opening and closing windows to modulate the sound going out and the sound from outside coming in. I started to think of this as akin to the body bringing air in and pushing it out – the windows became ways of thinking about interiors and exteriors, and the space of the studio as another body.”

The two rooms of the gallery show two distinct but connected sequences of images. In the front gallery we see images of Hever rehearsing – her body refracted in a mirror, a large-scale portrait in which the motion blur of the image suggests the force of her breath, a diptych where she holds a tuning fork to her ear to find a note. In the back gallery are images of the spaces where the two artists collaborated. Contis here focuses on the windows of the different studios, directing our view outward – into other windows, across courtyards, through curtains and tree branches. Combining live performance, audio recording and photographs, Contis explores her relationship to Hever, the nature of perception and attention, and the body as a landscape animated by voice and breath.

Sam Contis (b. 1982) received her MFA from Yale University in 2008 and BFA from New York University in 2004. Her work has been exhibited widely, including at the Barbican Art Gallery, London; the Gropius-Bau, Berlin; the Carnegie Museum of Art, Pittsburgh; and the Museum of Modern Art, New York. She is the recipient of a 2022 Guggenheim Fellowship, a Nancy Graves Grant for Visual Artists, and an Aaron Siskind Fellowship. Contis’s work is represented in collections including the Carnegie Museum of Art, Pittsburgh; Carré d’Art, Nîmes; Centre Pompidou, Paris; KADIST, Paris and San Francisco; the Los Angeles County Museum of Art; the Museum of Modern Art, New York; and the Whitney Museum of American Art, New York. She is the author of “Deep Springs” (Mack, 2017) and “Day Sleeper” (Mack, 2020). A new monograph, “Overpass”, will be published by Aperture this fall. In July–December 2022, a solo exhibition of her work will be on view at the Carré d’Art, Nîmes.

Inbal Hever is a Mezzo Soprano, whose repertoire ranges from Baroque to Contemporary Classical music. Following her studies at the Buchman-Mehta Academy of Music at Tel Aviv University, Hever earned her B.Mus and M.Mus from the Royal Conservatory in The Hague. Hever has performed as a soloist in Israel, Europe and the US. She recorded Chaya Czernowin’s Adiantum Capillus-Veneris for Deutschlandfunk (WERGO, 2017).

An interview between Sam Contis, Inbal Hever, and curator River Bullock will accompany the exhibition.