Shi Zhiying – I Don’t Pretend to Understand the Universe 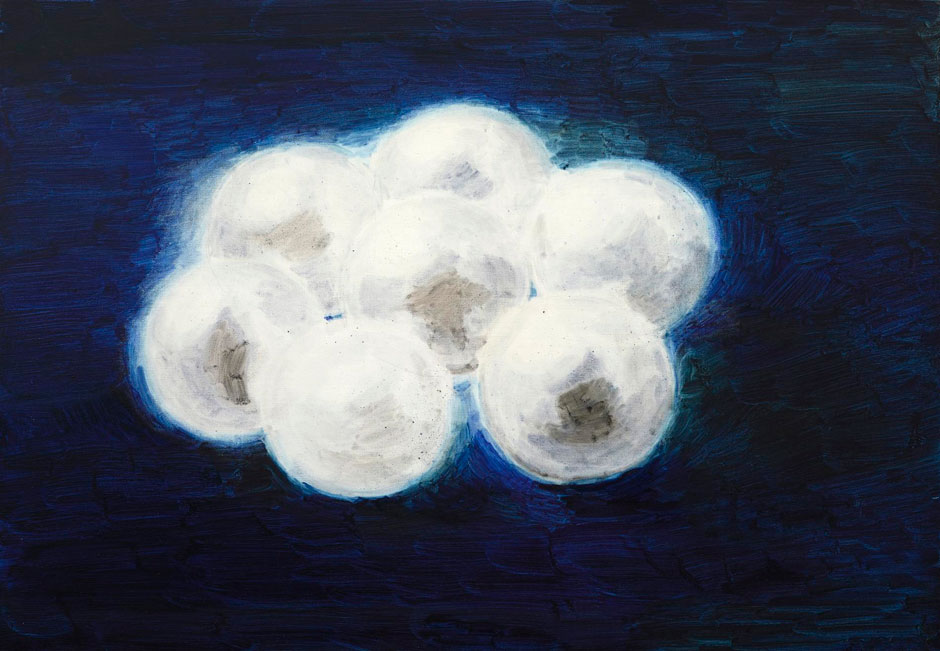 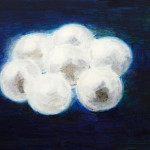 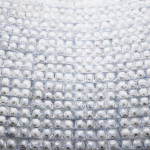 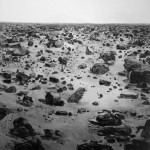 Long recognized for her monochromatic paintings of the open sea, fields of grass, sand gardens, and ancient sacred structures, Shi Zhiying’s new exhibition, entitled “I don’t pretend to understand the universe” is inspired by Hermann Hesse’s novel “The Glass Bead Game”. The title of the exhibition, however, comes from a direct quote by Albert Einstein who wryly stated, “I don’t pretend to understand the universe as it’s a great deal bigger than I am.” Shi Zhiying paintings have consistently strived to present ‘the facts’ of the world, the physicality of time and space, as we know them or often imagine them to be. The paintings in this exhibition refer to Hesse’s last full-length novel in his lifetime, published in 1943, about an elite school resembling a monastery founded sometime in an imagined and distant future, which tries to explain the laws of the universe through a game invented and played with glass beads. “I have found the motifs in Hesse’s novel”, Shi Zhiying has said, “to be quite Oriental, often connecting spiritual pursuits and reality in an intrinsic or harmonious way.” Continuity and temporality continues to play a major part in her new paintings and watercolors. “The forces between two beads fascinate me,” the artist has stated, “and throughout this body of work I explore ways in which they interact—besides their relationship in the space, the two objects appear to attract or repel simultaneously. This simple tension is the most basic form for nearly everything we know. Painting expresses spirituality through material forms, which can be extended to comprehend or explain our relationship with the universe or with people.”

In all of Shi Zhiying’s new works there is an implied movement of objects through each brushstroke. “For this particular project,” Shi asserts, “the challenges are to represent the position and temporality of celestial bodies and glass beads through painting itself, and, in the end, how to understand this world.”

Born in Shanghai, 1979, Shi Zhiying graduated from the Oil Painting Department at the Shanghai University Fine Arts College. In 2009, the artist was the subject of a major solo exhibition entitled “From The Pacific Ocean to the High Seas” at the Ullens Center of Contemporary Art in Beijing. Her work has been featured in distinguished group exhibitions including Reactivation – the 9th Shanghai Biennale at the Shanghai Museum of Contemporary Art, N Minutes Video Art Festival, Shanghai, Decade of the Rabbit, White Rabbit Gallery, Sydney, and DAS ICH IM ANDEREN, Stiftung Mercator, Essen, in 2011; Double Act – 2010 Chinese Contemporary Art Exhibition, Red Town Warehouse, Shanghai, and Centennial Celebration of Women in Art, Shanghai Art Museum, in 2010; and in solo exhibitions at James Cohan Gallery, Shanghai, in 2012, and White Space, Beijing, in 2010 and 2013. Currently her work is included in the U.S. traveling exhibition entitled, “My Generation: Young Chinese Artists” which opened at the Tampa Museum of Art and will be presented this fall at the Orange County Museum of Art in California. She currently lives and works in Shanghai.