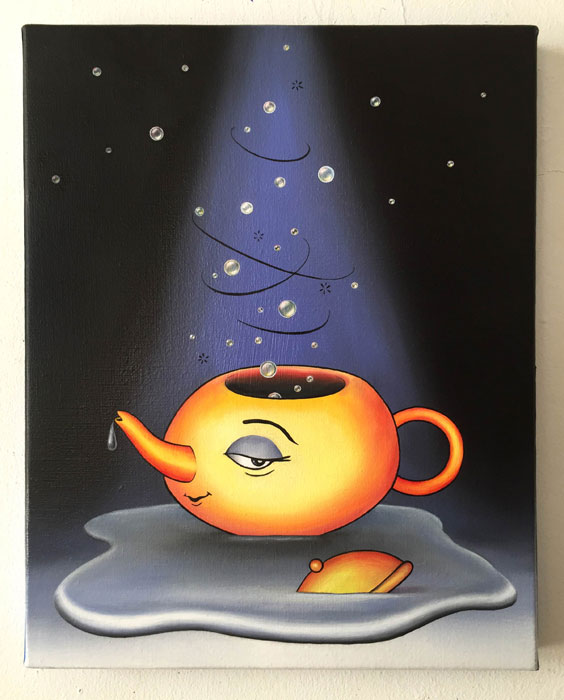 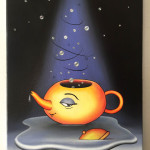 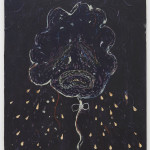 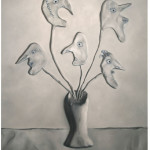 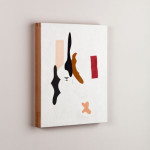 Considered as one of the most traditional mediums and historical practice, painting has long been (and still is) perceived as the most valuable and precious artistic expression by the larger public. As diverse as artistic practices might appear today and as eclectic the approaches towards the medium are, there is a fundamental concern for “Six possibilities in painting (int.)” to propose 6 positions which deal with figurative painting within the artists’ oeuvres, most of them newly introduced into Switzerland.

In a time of growing social and political uncertainties, one can observe an accompanying withdrawal of the individual into the private realm. Through this exhibition, one is invited to be think this classical medium, how refreshing, reflected and contemporary such diverse renegotiation can express themselves. It becomes clear that this act of withdrawal has nothing to do with a Biedermeier-like conservatism, as often described by the current media, but rather it has something to do with the intensive confrontation about the general concern in our society and environment. The featured works suggest to reminisce pure emotion like that of naive and childlike art, instead they are well deliberated and critical in essence. In one instance, humor plays a role, in another melancholy and depression. Some works are abstract and conceptual while others are photorealistic. The template of languages are as wide ranging as their formal make-up. The presented works vary as such and generate versatility, which does not break with the classic idioms and conventions in painting but rather, they disclose and question certain parts and mechanisms thereof. Maybe it is this simplicity imbued within the works or the lightness their appearance is cloaked in, which offer access to six possibilities in painting and which allow oneself to deem a work beautiful or not. Contemplation remains an aesthetic meditation and thus categorically is subjective in nature.