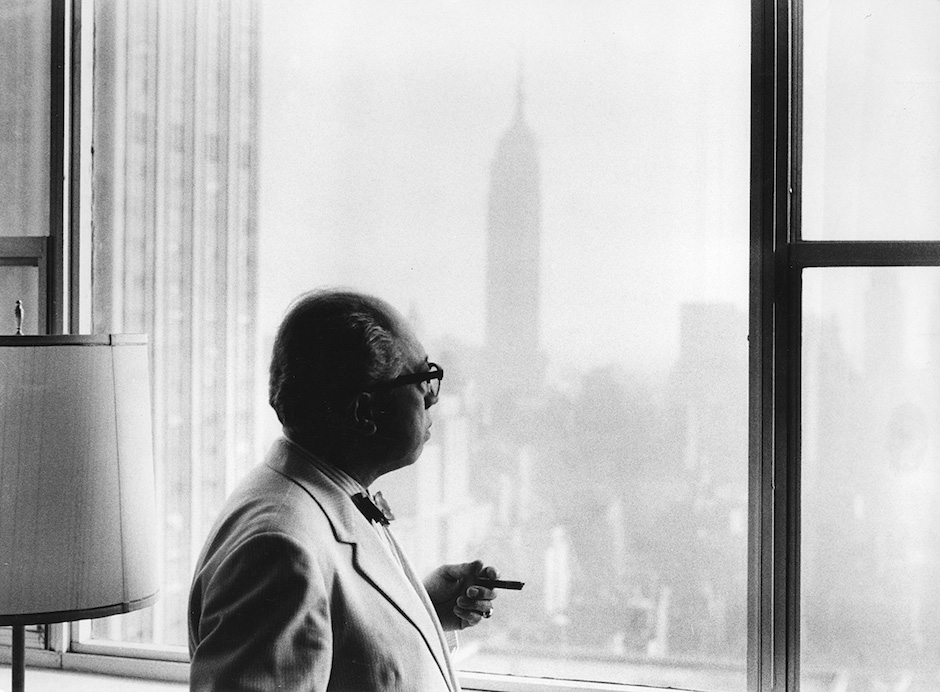 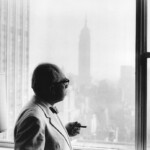 Taka Ishii Gallery is pleased to present a solo exhibition of works by Sofu Teshigahara (1900-1979), founder of the Sogetsu School of Ikebana, which is recognized as having made a significant mark on history of postwar Japanese art. Together with valuable documents and reference materials, the exhibition introduces a selection of sculptures and calligraphy works produced from the 1950s to the 1970s, centering on one of his early important work “Kikansha” (Locomotive) (1951).

Sofu Teshigahara was born in 1900 as the eldest son of Ikebana artist Wafu Teshigahara. Starting to take lessons in Ikebana from childhood, he gradually began to attract attention for his outstanding talent however, in questioning the formalistic traditions of Ikebana, he broke away from his father to establish the Sogetsu School of Ikebana in 1927. Together with Houun Ohara and Yukio Nakagawa, he eventually came to lead the postwar “avant-garde Ikebana movement,” which deviated from conventional practices of Ikebana, and resulted in its unprecedented and thriving popularity.

Teshigahara, who continued to express a strong interest in European art trends since prior to the war, had engaged in attempts to incorporate the experimental spirit of modern art into the context of Ikebana. During the postwar reconstruction period, he created works such as “Sanpo” (Walk) (1951) and “Kikansha” (Locomotive) (1951) combining vases crafted from iron with plants, later presenting the iron-based sculptural work “Mure” (Flock) (1953) that had dismissed the use of flowers entirely. In producing this work, Teshigahara had left a note that stated, “I hope to demonstrate that it is possible to create expressions using anything.” Through treating materials such as iron, stone, and wood as equivalent to flowers, he served to liberate Ikebana from its framework that had been reduced to a mere formality.

After his first visits to the United States in 1952 and Europe in 1955 where he had the opportunity to encounter numerous works of modern art, Teshigahara presented his wood sculpture “Jujū” (Tree Beast) (1955), which made use of the natural organic forms of pine tree roots. Since producing this work, the materials he used shifted to trees such as roots and lumps of bark, their scale also gradually increasing. Thereafter he continued to produce a succession of sculptural works of unprecedented scales that reflected the overwhelming vitality of plants, such as “Inochi” (Life) (1956) which appropriated three tons of thousand-year old wisteria vines; a 30-meter tall Ikebana work titled “Maten” (Babel) (1958), produced as a symbol for the Ise Grand Shrine Expo; as well as his representative works from the 1960s “Yakumo” (1962) and “Chikara” (Enerby) (1953) whose titles drew inspiration from the Kojiki (Records of Ancient Matters) – an early chronicle of myths, legends, songs, genealogies, and semi-historical accounts concerning the origins of Japan, its gods, and the imperial line.

The works of Teshigahara that had instilled Ikebana with a new modern figurativeness, had attracted the attention of art historians and artists from an early stage. From the early 1950s, he participated in group exhibitions in museums both in Japan and abroad, also presenting solo exhibitions in numerous museums and galleries such as the National Museum of Kyoto (1967) and the Palais Galliera (Paris, 1971). Michel Tapié, a theoretical promoter of Art Informel who made his first visit to Japan in 1957, had highly praised Teshigahara as one of the best avant-garde sculptors, and featured his works in many of the exhibitions he curated. Teshigahara had also significantly influenced Japanese art history as mentor and patron of avant-garde art, hosting the events by John Cage and David Tudor (1962) and Merce Cunningham Dance Company’s Japan performance (1964) at the Sogetsu Art Center under the direction of his son Hiroshi.

This exhibition is held in collaboration with the Sogetsu Foundation.