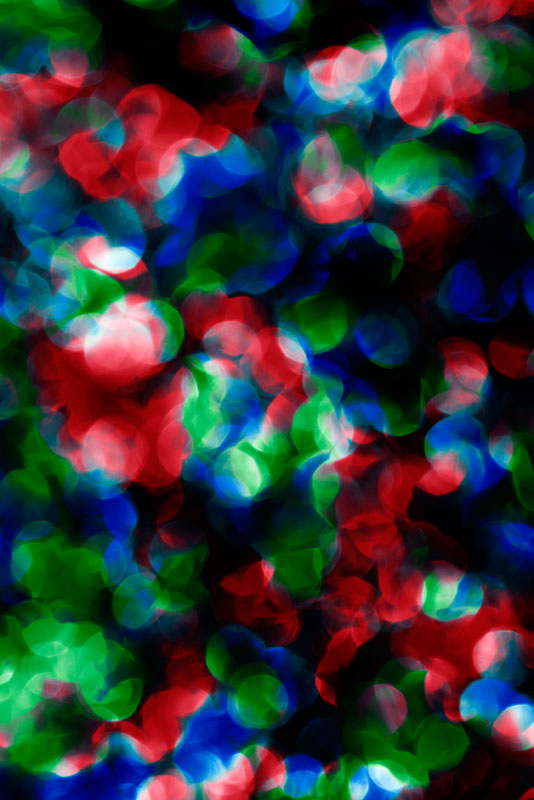 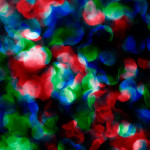 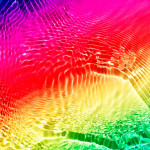 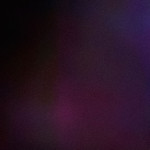 Few Western inventions were able to establish themselves as quickly in Japan as did photography. This visual medium, invented in Europe, immediately found itself placed in the tension between traditional East Asian culture and the modern Western, world oriented towards the new; it displayed the dynamic, ambivalent and highly creative use of this medium and its artistic and documentary practices.

Almost overlooked or rarely acknowledged for a long time, Japanese photography has only been attracting more international interest since the 1980s. So far, however, attention has been predominantly directed towards renowned Japanese artists with a strong focus on the expression of their documentary and personal perspectives. Still considerably less well known is the fact that, for a number of Japanese artists, photography is a medium for experimentation with an artistic approach that goes beyond documentation. The possibilities of digitalisation in particular, this crucial turning point for the global history of photography and art as a whole, brought forth a range of young Japanese artists who availed themselves of this opportunity.

Taisuke Koyama, whose career commenced in the middle of the first decade of this millennium, is regarded as one of the first of this generation and possibly as the most important and best known of the Japanese artists who do not utilise analogue photography technology. Koyama constantly challenges his artistic practices and strives to reach a higher level of contemporary art. Even though his work does not necessarily reflect the stereotype of so-called Japanese photography, it naturally represents unique aesthetics and an artistic philosophy, the origins of which can easily be found in Japanese culture.

With his series “Rainbow Variations” (2009- ), a continuous series of variations on the specific motif of the artificial rainbow now in its seventh year, he is investigating the meaning of contemporary photography in the digital age. His main interest is how the rainbow as a natural phenomenon may be changed by light: to be able to do the physical phenomenon justice, he is concentrating on the process which allows him to capture the extraordinary organic conditions of a rainbow.

Koyama’s abstract pictures try to capture the universe by way of extreme specification. In his series “Melting Rainbows”, he exposes large-format prints of his series “Rainbow Form”, covered by a plastic coating, to the highly varied weather conditions of Tokyo in order to capture the resulting mutations. The result is a fascinating play of surface and texture: the ink seems to bleed, the water to form beads and the colours to melt. The psychedelic images this process creates illustrate the direct connection between nature and environment. His series “Circulation” bears testimony to Koyama’s fascination with the miniature world, the world at a microscopic level. He captures the smallest things in life using a macro lens and focuses even more closely on their abstract character. What looks like a close-up of the burning surface of the sun is, in reality, an image of molten and crystallised soy sauce, Japan’s favourite seasoning.

“Light Field” visualises the information of light by the abstract use of transparent cellophane paper, while “Photons” consists of three blurred images of the reflection of sunlight. The repetitive use of the same colours and their rearrangement created dynamic colour variations and shapes, whereby Koyama always consciously avoids excessive control and manipulation of what is happening.

Taisuke Koyama was born in 1978 in Tokyo. His portfolio was presented in Foam Magazine #20 / Talent issue. He has published books including “entropix” (artbeat publishers, 2008) and DOTS, FUNGUS, CRYSTALS & MOONLIGHT (taisuke koyama project, 2013) and COLLECTED PHENOMENA (G/P gallery, 2013). His recent solo exhibitions include in “fragments” (Video Art Festival MOVING 2012, Kyoto Art Center, 2012) and “Rainbow Waves” (G/P gallery, 2013). His works were included in the main exhibition “Photography is Magic!” which was curated by Charlotte Cotton in Daegu Photo Biennale 2012, and he has participated for an Artist-in-Residence Project in Setouchi Art Triennale during in summer 2013. Koyama‘s work was selected for Jury‘s Selections award at the 15th Japan Media Arts Festival. He had a presentation as one of the selected artists in “Plat(t)form 2015” in the Fotomuseum Winterthur. His works will be included in Charlotte Cotton’s new book “Photography is Magic” (Aperture, September 2015). Koyama’s new publication entitled “Rainbow Variations” will be published by artbeat publishers + Kodoji Press in September 2015. His exhibition is going to be held in Sunday Gallery (Zurich) in August 2015 and in Spring 2016 in London. Taisuke Koyama is currently based in London.