Talk: Martin Creed – What You Find 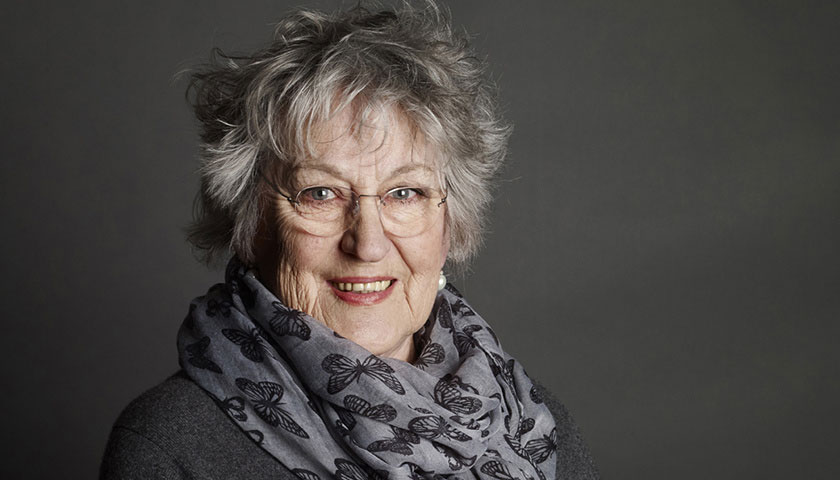 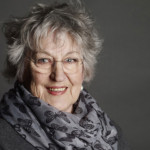 A Talk by Germaine Greer in Response to ‘Martin Creed. What You Find’

Hauser & Wirth Somerset is delighted to host a talk with Germaine Greer on the occasion of Martin Creed’s solo exhibition ‘What You Find’. Greer will respond to the works on display and discuss the artist’s recent practice.

‘The ultimate irony is that, if I should now write that I think Creed is a great artist, I shall have proved him a failure. He would rather I said I love what he does, which would be the truth.’ (Germaine Greer)

Germaine Greer was born in Melbourne and educated in Australia and at Cambridge University. Her first book, ‘The Female Eunuch’ (1969), took the world by storm and remains one of the most influential texts of the feminist movement. Germaine Greer has had a distinguished academic career in Britain and the USA. She makes regular appearances in print and other media as a broadcaster, journalist, columnist and reviewer. Since 2001 she has been involved in rehabilitating sixty hectares of subtropical rainforest in south-east Queensland; in 2011 she set up Friends of Gondwana Rainforest, a UK charity, to help in financing that and similar projects.

Read on the exhibition “Martin Creed – What You Find”.