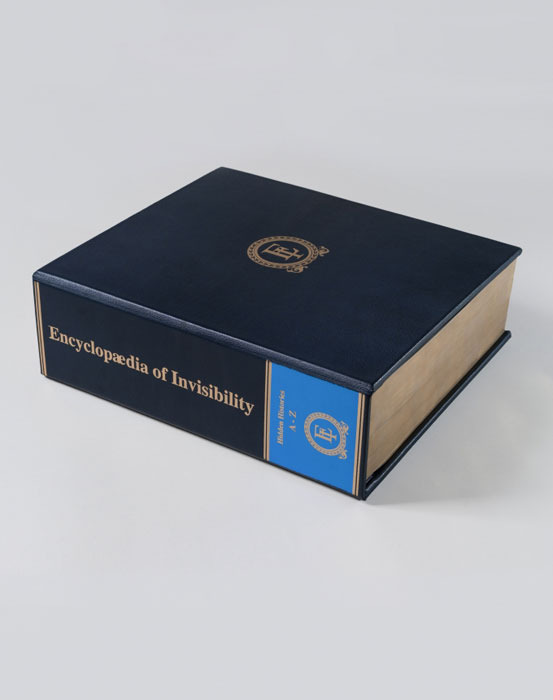 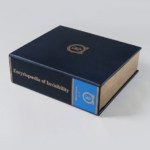 Regen Projects is pleased to announce an exhibition of work by Tavares Strachan. Titled “Invisibles”, this marks his first solo presentation with the gallery, and the first time his work is being shown in Los Angeles since 2008.

Tavares Strachan (b. 1979 Nassau, The Bahamas) lives and works in New York. Strachan received a B.F.A. from Rhode Island School of Design, Providence and a M.F.A. in 2006 from Yale University, New Haven.

Strachan’s ambitious and open-ended practice examines the intersection of art, science, and the environment, and has included collaborations with numerous organizations and institutions across the disciplines. He is currently the Allen Institute’s inaugural artist-in-residence. He was awarded the 2014 LACMA Art + Technology Lab Artist Grant and has been working on a project with SpaceX that will take place in the near future.

His work has been featured in numerous solo exhibitions including “You Belong Here”, Prospect 3. Biennial, New Orleans; “The Immeasurable Daydream”, Biennale de Lyon, Lyon; “Polar Eclipse”, The Bahamas National Pavilion 55th Venice Biennale, Venice; “Seen/Unseen”, Undisclosed Exhibition, New York; “Orthostatic Tolerance: It Might Not Be Such a Bad Idea if I Never Went Home Again”, MIT List Visual Arts Center, Cambridge; “Orthostatic Tolerance: Launching into an Infinite Distance”, Grand Arts, Kansas City; and “You Can Do Whatever You Like (Orthostatic Tolerance Project)”, Institute of Contemporary Art, Philadelphia; among others.