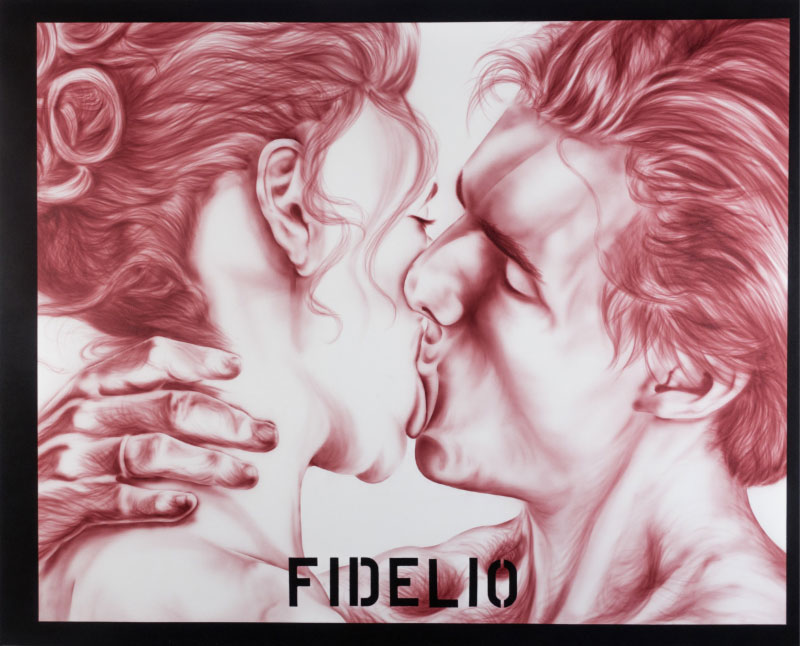 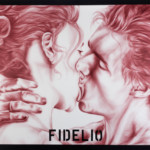 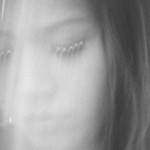 He said my name. He said ‘Martha’, and once again I could feel it happening. My legs trembled under the big white cloth and my head became fuzzy, though I was not drunk. It’s how I fall in love. He sat opposite. The love object. Elderly. Blue eyes. Khaki hair. The hair was greying on the outside and he had spread the outer grey ribs across the width of his head as if to disguise the khaki, the way some men disguise a patch of baldness. (Edna O’Brien, from her short story “The Love Object.”)

We meet sentimentality, both in ourselves and in others, with a degree of embarrassment; emotionality and seriousness are frequently considered not only discrete, but mutually exclusive conditions. Emotions are, by their definition, subjective and immeasurable, and therefore fundamentally unscientific. Love, in particular, is often described as an intoxicant, an obscuring fog that distorts our perception of reality, rather than a truth unto itself. Contradicting this characterization, Yvonne Rainer titled her autobiography after an apothegm spoken by her psychotherapist: “Feelings Are Facts”. In the book, the dancer and filmmaker chronicles the history of her internal life, reproducing and referring to personal ephemera and diary entries as primary source documents. Her romances often take center stage: she details her relationship with the artist Robert Morris, and her deeply suicidal state following its dissolution. Love, for all its ephemerality and whimsy, is frequently a matter of literal life and death.

Roland Barthes’ “A Lover’s Discourse: Fragments” provides this show with its loose organizing principle: the application of structuralism and semantic thought to this thing that is subjective but universal, capricious but grave, meaningless but all-important: love. In his introduction to the English translation of the text, Wayne Koestenbaum describes the book as “an attempt to get rid of ‘love’ – its roles, its attitudes – in order to find the luster that remains when the stereotypes have been sent packing.” Paradoxically, Barthes’ lover relies on a thesaurus-like repertoire – of imagery, vocabulary and narratives, all necessarily external to himself – to define and organize the nebulous, amorous feeling. Likewise, this exhibition’s participating artists use references, both visual and linguistic, to various other media (often music, film and literature) to chip away at the cultural veneer that those same words and pictures constitute, and, perhaps, whiff the perfume left by love, once its signifiers are obscured.

Central to Barthes’ book is the construction of a dichotomy: he establishes the lover (“the amorous subject”) and the loved (“the loved object”) as necessarily separate entities, and love itself as moving in a single direction – from the nuanced, multiplicitous and thoroughly unfixed self, to the static other. The former aestheticizes the latter, perceiving him as a singular, seamless whole. This exhibition partially embraces the distinction, its artists examining and manifesting the contrasting perspectives of active and passive love, but also reveling in the murky, delirious expanse between the two.

These artists do not seek to define love. Instead, the works on view, both individually and as a collective, explore love’s protean character – its frequently antithetical incarnations, which undulate from sexual lust to agamic admiration, familiar tenderness to remote worship, pleasure to pain. The word, “love,” is a porous vessel, not a cosmic universal truth but an organically conceived, non-rigid construct, encapsulating any combination of commonplace feelings including intimacy, empathy, desire and obsession. Its elasticity allows it to describe and define differing relationships: consider the fundamental discrepancies between the romantic and familial feelings that go by the name of “love.” In spite of their widely divergent practices, the participating artists are unified not only by the shared subject matter of love, but also a disavowal of sleekness and austerity, both verbal and pictorial; the artworks are uninhibited by the pursuit of chic or gloss, instead embracing forthright expressive vocabularies and familiarly rough-hewn, DIY aesthetics.