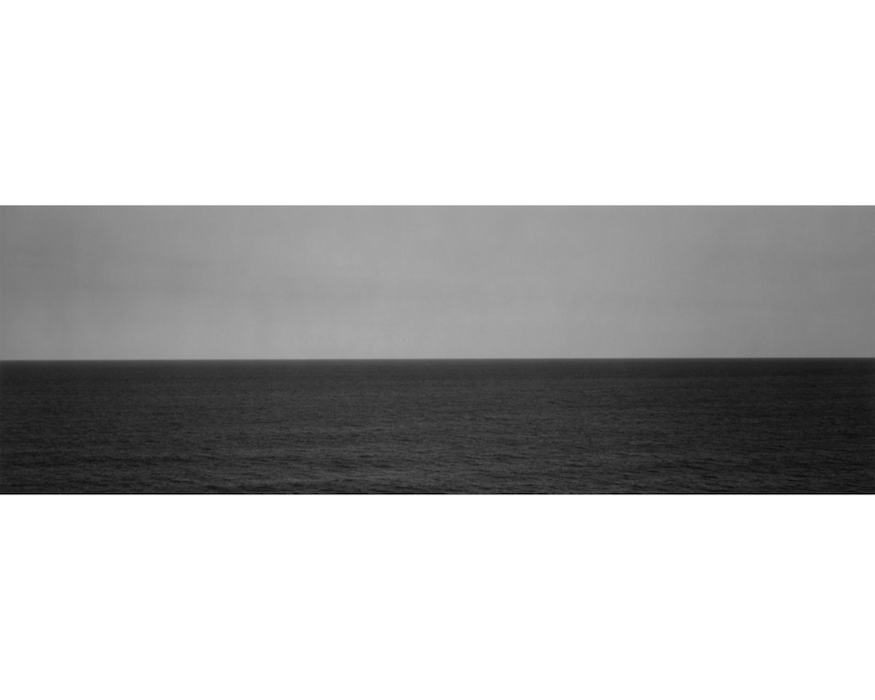 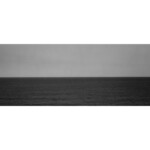 amanaTIGP is pleased to present “An ensuing evanescence” an exhibition by Toshiya Murakoshi. The exhibition marks the artist’s fourth solo exhibition with the gallery since his previous showing three years ago, and features a selection of seven panoramic works photographed between 2012 and 2021.

Murakoshi has been visiting various locations in the Fukushima Prefecture since 2001. After the Great East Japan Earthquake of 2011, he has focused on photographing the landscapes of his hometown of Sukagawa, asking himself the question of “what is seen and cannot be seen, and what it means to try and see and not see.”

The damage caused by the tsunami brought on by the Great East Japan Earthquake as well as the accident at the Fukushima Daiichi Nuclear Power Plant have left a long-term impact, with many problems being confronted even today, ten years after the incident. Having been born and raised in Fukushima, Murakoshi felt that it was not possible for him to separate his own identity from the current reality and state of affairs, leading him to search for landscapes that would be subject to as little change in appearance as possible and thus could be photographed over a long period of time. As a consequence of this endeavor, he continued to photograph the sea and sky for ten years. The works presented on this occasion are tranquil seascapes that are a part of his extensive series of photographs taken from an observatory located south of the Fukushima Daiichi Nuclear Power Plant, in a place that stands higher than the maximum height of the tsunami.

“(…) A diverse array of emotions and intentions that differ to those of previous blend into each everyday landscape. I feel there are various extents from the subtle to the most significant in the way in which these landscapes each come to be perceived as being different to before. I myself was confused by the changes in my perception when I saw the photographs taken in the past in Fukushima, and those that I had photographed. (…) I believe that landscapes exist only through one’s mental perception. Should looking at the seemingly unchanging photographs of the sea presented here serve as an opportunity to reconsider what has changed and not changed, and what is happening at the moment, it may reveal landscapes in the form of new narratives other than the irreparable moments of the past or the future that will come”. (Toshiya Murakoshi, July 2021)

In his past solo exhibition “A gradual thaw”, Murakoshi presented a selection of panoramic works through which he conveyed the thoughts and emotions he had felt when photographing the disaster-stricken areas of Fukushima in the wake of the earthquake. Five years since then, his attitude of gazing at the sea from an unchanged perspective that eliminates all intent and feasance, seemingly detaches his work from the “language” that is born through experience and encounters with various incidents, and entrusts the viewer with means of perceiving the landscapes of Fukushima as that which capture a single reality.

Toshiya Murakoshi was born in 1980 in Sukagawa, Fukushima Prefecture. He graduated from Nippon Photography Institute in 2003. In 2001 he started engaging with his hometown of Fukushima as the central subject of his practice. Since 2006, he has been based in Tokyo and Fukushima, photographing the landscapes of his hometown as if to trace his own childhood memories of the time he had spent there. Since 2011, he has focused on the documentary nature of photographs, continuing to produce images that attempt to capture from within the serene yet powerful landscapes, the various changes and contradictions of the scenery as well as people’s visual perception. In 2009, he established the gallery “TAP” in Kiyosumi-Shirakawa, Tokyo. His solo exhibitions include “timelessness” at Konica Minolta Plaza (Tokyo, 2008), “uncertain” at Shinjuku Nikon Salon (Tokyo, 2009), “kusa wo fumuoto [sound of stepping on grass]” at Fukushima Airport (Fukushima, 2012), “Burn After Seeing” at Kichijoji Art Museum, Musashino City (Tokyo, 2014), “From rainy days to an eventual saturarion” at CASE TOKYO (Tokyo, 2018), and “Blood Needle” at Sukagawa Civil Exchange Center (Fukushima, 2019). He is the recipient of the Photographic Society of Japan Newcomer’s Award (2011) and the Sagamihara Photograph New Face Incentive Award (2015). His works are included in the collections of the National Museum of Modern Art Tokyo, San Francisco Museum of Modern Art, Fukushima Museum, and Sagamihara City.