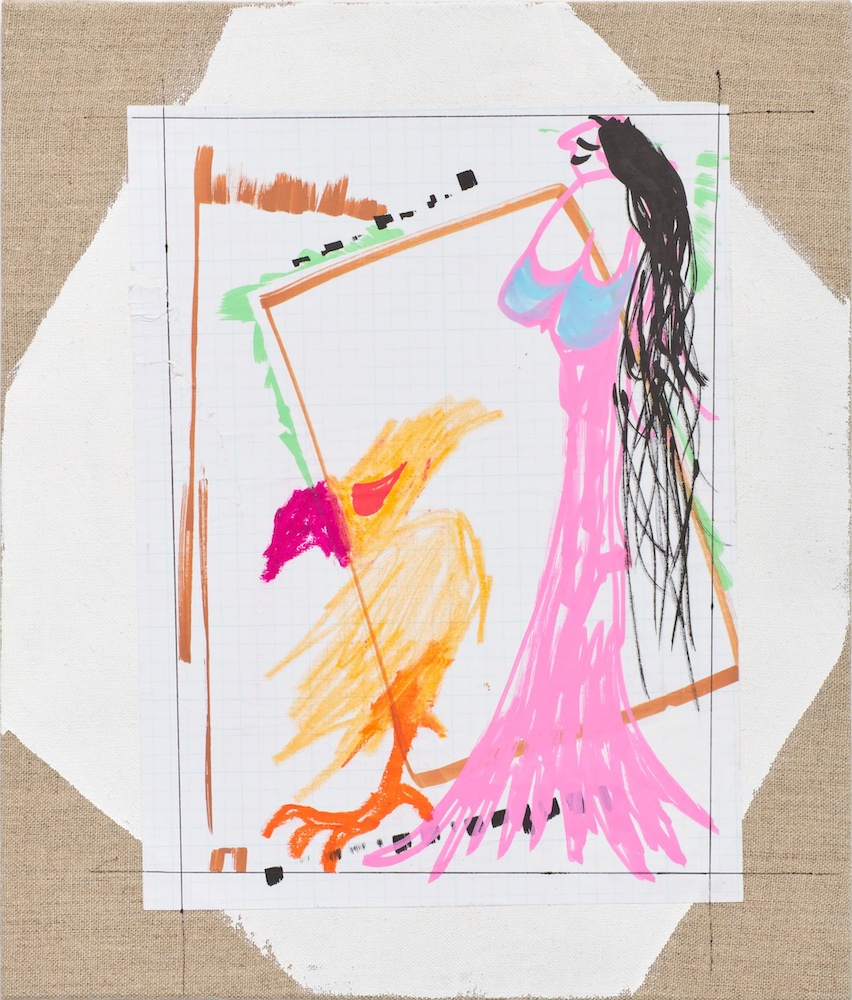 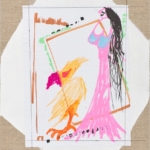 We are now at a junction, a point of change, where one must build upon the old to embark on the new. Taking to transmutation as an entry point, the works in “True Alchemy” savor the seemingly magical process of transformation. Drawing on a multitude of mediums, the artists collectively change and redefine their styles and techniques to produce a surprising oeuvre of works that brim with guileful ingenuity.

Alchemy denotes a call to bend and manipulate nature to reflect human imagination. Stretching the properties of paper to its fullest capacity, Nicholas Sullivan and Elzie Williams III transform the medium itself. Nicholas Sullivan upcycles old magazines to produce miniature industrial stoves that look deceptively heavier than they are. Elzie Williams III stitches together cutouts from fashion magazines concentrating on the colloquial pantones of skin color often highlighted in advertisements.

Genevieve Goffman and Augustina Wang infuse their works with a sense of lore, presenting imagery that reflects an idyllic worldview. Goffman designs intricate 3D-printed models that represent historical or mythical events. Her works bring attention to the inherent complication involved in oversimplifying or fetishizing the past. Wang’s ethereal figures distort reality through their idealization of fantastical female forms. Her figures often serve as a proxy for herself, encouraging the development of female archetypes that are enigmatic and flawlessly powerful.