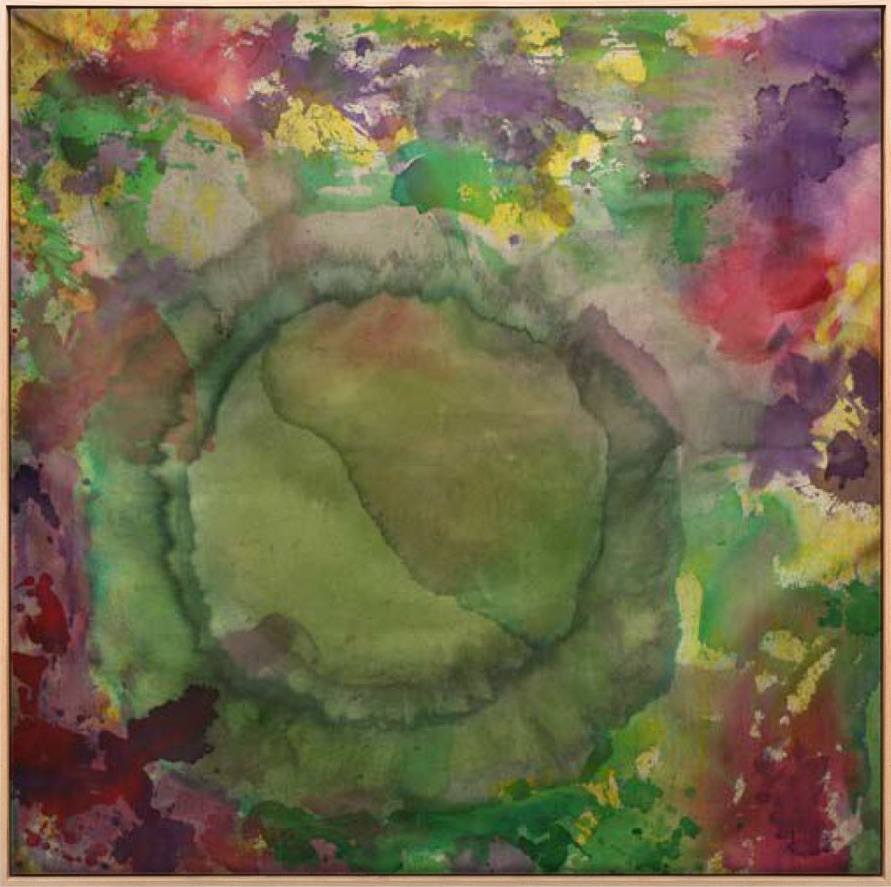 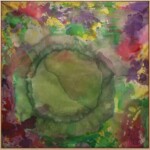 Taka Ishii Gallery is pleased to present a solo exhibition by Vivian Springford, her first solo exhibition in Asia and features 13 highly representative works produced between the 1950s and 1970s.

Springford, born to a well-to-do family in Milwaukee in 1913, moved to Detroit as a child with her family for her father’s business and then relocated to New York in 1930. She studied at Spence, the prestigious secondary school located on Manhattan’s Upper East side where she and her family lived, and made her debut in social circles in 1932. Unlike most women of her generation and social status, she pursued a serious career in the arts and enrolled in the Art Student League [1] where she continued studying until the mid-1940s. During the 1930s and 1940s, while studying, she worked as a commercial illustrator, and undertook commission work such as a portraiture and illustrations for Albert Carr’s book, “Juggernaut: The Path Towards Dictatorship” (1939), which parsed the dictators emerged between the 19th century and early 20th century.

The New York art scene in the 1950s was one of absolute male dominance, women artists being embraced primarily after they emerged as fellow workers in the post-Depression era’s Works Progress Administration (WPA) Federal Art Project. Being neither a part of this program nor partnered with a famous artist or wealthy husband, Springford navigated an environment with few opportunities for female artists to be successful. Despite this she garnered recognition from the leading art critics of the day, Harold Rosenberg, and was collected by notable art patrons including Mr. Leon Mnuchin, Mr. and Mrs. Paul Jennings and Mr. and Mrs. Michael Cross.

In the 1950s, Springford began to work in abstraction, incorporating techniques of action painting such as dripping. Of profound and specific influence to her career in the late 1950s was her relationship with the Chinese-American artist Walasse Ting, with whom she shared a studio from 1958 until the early 1960s in the flower district of New York on Sixth Avenue and 26th Street. Ting introduced the artist to Chinese calligraphy, Eastern thought and art, an influence that made a profound impact on her attitude towards abstraction in, as well as the physicality of, her painting. The integration of calligraphy technique in these early works is in evidence in the works she exhibited at her first solo show held at the Great Jones Gallery in 1960 and her subsequent solo exhibition with Preston Gallery in 1963, both well known galleries of the time in New York.

“Untitled” (1958) is a direct depiction on mulberry paper stretched on canvas and demonstrates the influence of the composition of the ink painting, emphasizing the beauty of the emptiness, observed in blank spaces left untouched and the freely gestural strokes like calligraphy. Springford continued to develop her own abstract terms by producing “One-shot Painting”: the works embracing the technique of calligraphy and completed in a single go without alteration or revision.

Although she distanced herself from commercial galleries after the solo exhibition with the Preston Gallery, Springford continued striving to create her own type of abstract expression. From the late 1960s, she developed a technique of Stain painting; whereby she poured diluted acrylic paint with water onto Arches paper, a raw canvas or a thinly primed canvas, and achieved a unique abstraction observed as multiple layers of color and forms. In these paintings, the landscapes she encountered on her trips around the world, and in particular the scenery of Guatemala, Himalayas, Tanzania, and the Caribbean, the shores, mountain ridges and horizons, are depicted in rich colors. The pigment spreads from the point it is poured making a ripple, and the shades of the paint appear along the unevenness of the paper, and the various colors are mixed to create an organic curve. The pigments crystallized during the drying stage covers the surface of the paper, creating a brilliant gradation of colors. In “Untitled VSF 588” (ca. 1975) the artist masterfully combines dripping technique in various color and scale, evoking the colorful flowers and plants of the tropics blooming profusely. Flowers are one of the motifs that frequently appear in the artist’s works, which was probably inspired, whether consciously or subconsciously, from the name of the district in which her shared studio with Ting was located.

In the 1960s, various factors, such as her separation from Walasse Ting and caretaking for her parents living in Ohio, disrupted Springford’s full interaction with the artist’s community. She did, however, participate in the artist activist groups that arose in the 1970’s in New York aimed at improving the independence of female artists, such as “Women in the Arts” and “Women’s Caucus for Art”, and presented her works in their group exhibitions as well as in a landmark feminist show in 1975, “Works on Paper/Women Artists” at the Brooklyn Museum, an exhibition that supported women artists organized by the artist and curator June Blum.

Springford evolved her practice of Stain painting in the 1970s creating “Assemblages”, which she meticulously titled, and which were made through a process of cutting forms out of her Stain works on Arches paper and collaged directly onto board. In these works, she produced intricate compositions utilizing multiple layers. The Assemblage works recontextualize her abstractions through her combinations and placement of color over a larger surface, thus creating strong and elegant compositions composed of parts. The “Assemblages” series were shown in the Louise Nevelson designed chapel of Saint Peter’s Church, an artist dreamspace exhibition venue especially popular in the 1970s in New York, in 1979, which would be her last major exhibition before her temporary retreat from the public until her rediscovery in the mid-1990s. The show at Taka Ishii Gallery will mark the first opportunity since 1979 that the works from the “Assemblages” series will be on view to the public.

The artist carried on producing paintings and abstractions on paper until the mid-1980s, when she lost her eyesight due to ill health. In 1998, five years before Springford passed away, the New York gallerist Gary Snyder was introduced to her work and held a solo exhibition after the interval of 18 years and continued to showcase her works into the 2000s. Since her ‘rediscovery’, Springford’s work has begun to be re-evaluated and presented in exhibitions with galleries, mainly in the U.S. We sincerely hope that you will take this opportunity to view the trajectory of Vivian Springford, an artist with an insatiable commitment and pursuit of abstract expression and color and whose path was very difficult because of her gender, her generation and her unconventional approach.

[1] An art school founded in 1875 by the students at the National Academy of Design who felt the Academy’s instruction was too conservative and desired for more variety and flexibility in education for artists. After World War II, many artists studied with the league who later became active as Abstract expressionists and Pop Artist.