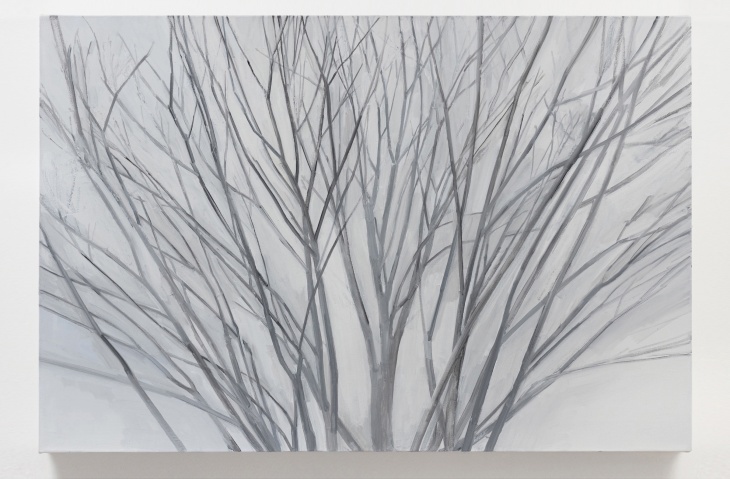 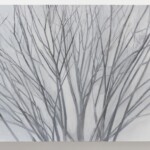 John Ahearn has made casts directly from life models since 1979. Drawing inspiration from the people he encounters in everyday life, Ahearn continues to adapt to different environments while being deeply committed to interaction and collaboration with his sitters. The works on view include new casts of community organizers and artists from the Bronx as well as casts of past collaborators and friends that Ahearn recently revisited. A series of busts by Ahearn were used in the Hi-Hat bar scenes of the final season of HBO’s “The Deuce” to evoke the Times Square of the mid-1970s.

Matthew Benedict paints in a graphic style reminiscent of early 20th century adventure story illustration and employs trompe-l’oeil techniques. The artist has lived and worked in Greenpoint for nearly thirty years and has created bodies of work based on mythology, great works of literature, history, and the metaphysical. The works on view depict scenes from the artist’s neighborhood – bartenders, pool players and tattoo parlor artists. The time period being portrayed is elusive as his models are contemporary figures but often garbed in clothing and styling of an earlier time.

Carlos Bunga‘s “Skin Compositions II” and “III” (2018) are large-scale hanging sculptures made of cotton fabric. Bunga’s work often takes everyday materials from the artist’s studio, such as cardboard, latex, glue, and fabric, and layers them together in poetically architectural assemblages. The artist has upcoming solo exhibitions at the Whitechapel Gallery, London; Secession, Vienna; and at the Museum of Contemporary Art, Toronto.

Roman Cochet‘s paintings depict enigmatic spaces filled with the relics of human civilization. Pieces of furniture, abandoned bottles, untamed vegetation, and somnolent animals coexist as relics of human civilization. Three new paintings are included in the exhibition; of particular note is a painting of two gloved figures, which reintroduces the human form into his visual language. Cochet paints in oil with a subtle virtuosity not often seen in our digital age.

Sylvia Plimack Mangold‘s meticulously observed paintings are views of the trees near her home and studio in upstate New York. For the past several years she has focused her eye on the branches and structure of a single maple tree which she paints from observation in summer and winter. The rendering of the branches is both precise and abstract, dissolving into areas of pure paint. Two Maple Tree paintings were included in “One Day at a Time”, at MoCA, Los Angeles, an exhibition inspired by American painter and film critic Manny Farber and his legendary underground essay “White Elephant Art vs. Termite Art” (1962).

Rita McBride‘s public sculpture, “Mae West” is a 170-foot high, 57-ton rotational parabola permanently installed on the Effenerplatz in Munich. It is one of the largest sculptures in the world and the first of its kind to be built of carbon fiber. McBride’s 2003 proposal video in collaboration with Marcus Ambach and Christoph von Chamier will be exhibited as will “Day After Day”, a 2011 film by Alexander Hick, produced by Rita McBride. This pseudo-documentary registers the response of the local inhabitants immediately after the arrival of “Mae West” in 2012.