with her voice, penetrate earth’s floor – A Group Exhibition in Memory of Christina Yuna Lee 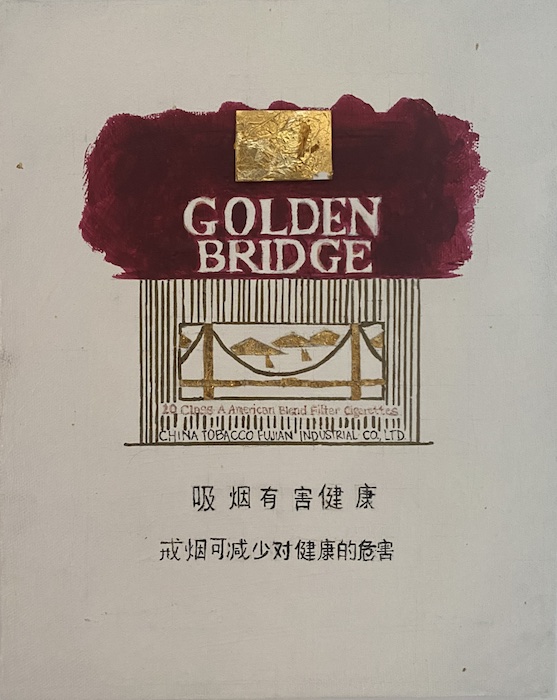 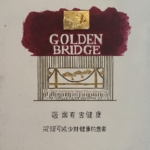 With both honor and continued heartbreak, Eli Klein Gallery presents “with her voice, penetrate earth’s floor”, a group exhibition in memory of Christina Yuna Lee, curated by Stephanie Mei Huang. Christina, a beloved employee of the gallery for over four years, was stalked and killed in NYC’s Chinatown on February 13, 2022.

Works by nine contemporary femme artists in the AAPI community, including Christina herself, will be presented to celebrate the life and grieve the death of Christina Yuna Lee.

At least 50 percent of all sales will go directly to Christina Yuna Lee’s Memorial Fund to support the organizations and places of most significance to her.

“Hollow depression interred invalid to resurgence, resistant to memory. Waits. Apel, Appellation. Excavation. Let the one who is diseuse. Diseuse de bonne aventure. Let her call forth. Let her break open the spell cast upon time upon time again and again. With her voice, penetrate earth’s floor, the walls of Tartarus to circle and scratch the bowls’ surface. Let the sound enter from without, the bowl’s hollow its sleep. Until.” (Theresa Hak Kyung Cha)

Death haunts the Asian diasporas in the Americas and across the Pacific arena. An unending tenor of mourning falls from lips to the earth’s floor, vibrating with the unease of diaspora. Spat vitriol to go back to where you came from; violent pathologizations of flesh; grief processes stolen by neocolonialism. The afterlives of imperialism, war, militarism, and the remains of losses that resist evading or forgetting.

Creating language for and around grief, works by Patty Chang, Maia Ruth Lee, and Hồng-Ân Trương articulate the unstable, watery nature of a migratory language of grief. Through a stand-alone silk cyanotype “screen”, Hồng-Ân Trương’s “The salt that stays on your tongue” combines Vietnamese and English in a text addressed to her mother, implicating the relationship between speaker and viewer. Patty Chang’s “List of Invocations” cites a mixture of physical symptoms, medical treatments, and emotional reactions that inscribe the quotidian into end-of-life experiences in the form of letter press. Maia Ruth Lee visualizes an asemic language of grief through deconstructed sewing patterns that are made illegible yet ready for reconstruction.

Residing in loss or sustained mourning may be viewed as the ultimate position of defeat in the West – but where is the continued engagement with ongoing forms of loss? In celebrating the life and mourning the wrenching loss of the beloved Christina Yuna Lee and yellow femininity at large, how may loss be seen as productive rather than pathological and social rather than isolated? Kelly Akashi, Candice Lin, and Haena Yoo transmute sustained mourning into materiality. In Akashi’s “August 4-6”, the remnants of a candle’s drippings (burnt in the aftermath of an explosion in the port of Beirut) are cast and remade as a bronze sculpture – the making of which, paradoxically, involves the object being burnt over and over again. Candice Lin’s long commitment to the connection between materiality and colonial histories appears in her raku-fired frog, at once a guardian and a deity of the space. Meanwhile, as if stained by tears of the East, Haena Yoo’s soy-dyed rice paper origami guns memorialize the deaths of the Atlanta spa shooting victims and Asian hate crime victims.

Video works by Stephanie Mei Huang and Astria Suparak explore Asian subjectivities and objecthood. Stephanie Mei Huang’s 16mm film, “white vegetable i”, reverses the process of melancholic formation through generation of archive. In re-forming a napa cabbage leaf by leaf, melancholic fixation is reassembled from loss into object. Finally, Suparak’s “For Ornamental Purposes” treats the motif of a koi fish in three iterations, pulling from techno-Orientalist clichés in sci-fi films. While koi are typically presented as ornamental rather than vital, Suparak challenges this Orientalist symbology, reclaiming and speaking to lived Asian subjectivities in which the portrayal of self is rarely initiated by the subject. How might attachments reveal futurities that move away from techno-Orientalist clichés and toward an Asian-futurism?

Christina Yuna Lee‘s painting of Chinese brand Golden Bridge cigarettes, sits above an altar of cataloged offerings from the artists to Christina in the show. The painting, originally a gift to Eli, is detailed with gold leaf – a mundane object made precious. Cigarettes, too, are often offered to the dead in paying respects. Together, these works and artists honor Christina’s memory to activate the gallery as a space of tribute, reverence, and mourning.