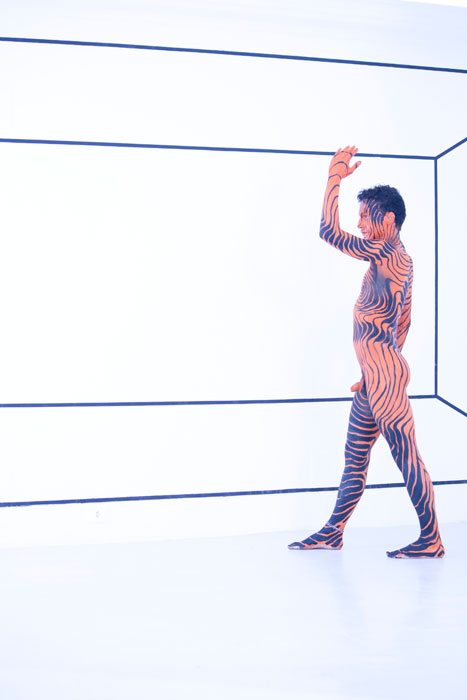 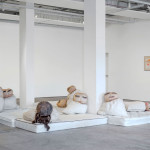 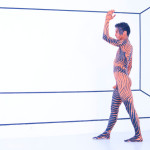 “WLGTDWI” is the acronym for “What’s Love Got to do With it”, a song recorded by Tina Tuner in 1984. It was her first and only number one hit, and the most popular single from her celebrated solo album “Private Dancer”. The song also gave its title to a biographical film containing most of the revelations Turner made about her life-changing, yet destroying marriage with music producer-cum-manager Ike Turner. The film was released in 1993.

For centuries, love has been one of the great subjects of Western art, and often used to illustrate the depths of human mind, or to bolster the value system in place. Used in countless allegories, love was a strong political tool used by Romantic painters to depict the authority of concepts such as nation, religion or monarchy. Though love is still the prime preoccupation of songwriters and filmmakers, most of today’s plastic artists seem to neglect the topic. Arguably, this breach sparked with the postmodern turn and its reexamination of Western values, shifting most of the paradigms, including love. Except for a few successful exceptions, It seems we have not yet been able to consider love as a serious topic again.

For “WLGTDWI”, SALTS invites 13 artists to develop a new performative body of work together with their romantic partners. With the aim to discuss how couples with different and autonomous artistic practices influence each other, and to uncover the poignant banality of daily romantic life, the show sets out to legitimise the silent collaborations often at play. Collaboration brings the opportunity to fight the individualism that monopolies the art world, while blurring authorship and shifting the conceptual and formal results of a shared process. On the other hand, negotiation becomes crucial when affect is involved, as the rules of the game inevitably change under the pressure of irrational parameters.