Workshop: Painting Between the Words 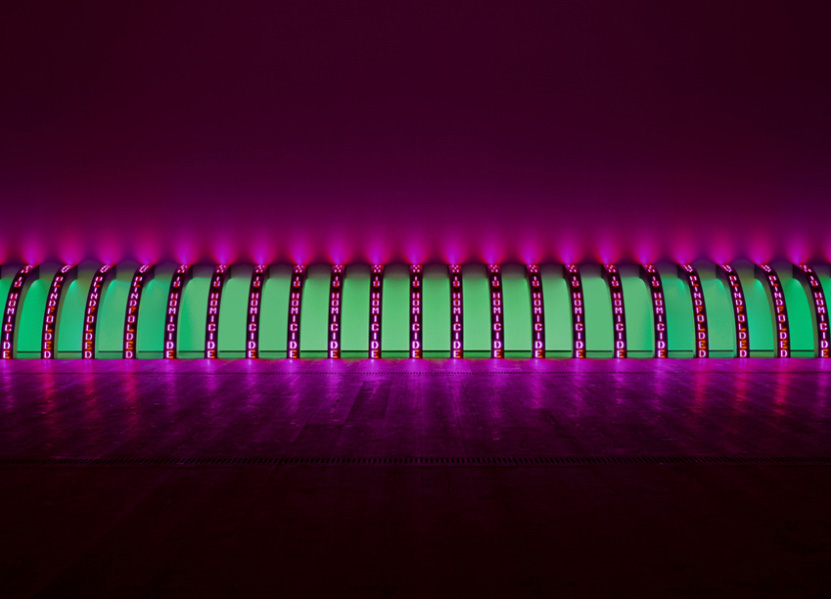 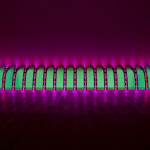 Join us for “Painting Between The Words,” when we will be putting the word back into the picture in a day-long workshop, led by artist David Chandler, devoted to painting on large canvases.

In early twentieth century art, as old ideas of picture-making were being challenged and artists searched for new ways to express themselves, the written word was plucked from its place at the foot of the frame and put squarely into the picture itself. Freed from the need to paint realistically by the advent of film and photography, artists abandoned traditional oil and watercolour for new media such as collage and photomontage. Borrowed directly from the burgeoning print industry, type was part of that revolution as literal meanings were abandoned and the aesthetic possibilities of the words themselves were explored. From the Cubist collages of Pablo Picasso and the subversive ‘Merz’ pictures of Dadaist, Kurt Schwitters… …to the dynamic typography of Futurism’s founder, Filippo Marinetti and even decades later, the equally explosive Pop art of Roy Lichtenstein. But by the 1970’s, with Conceptual artists like John Baldessari, the idea of a work of art as an object had become almost entirely redundant. The long reign of the aesthetic image was finally over, usurped by the concept of the work itself. Words, however, survived.

Jenny Holzer’s exhibition at Hauser & Wirth Somerset is a testament to the lingering power of words, both written and spoken. Carved in stone, painted, drawn and even programmed LEDs, these words also form a, sometimes harrowing, account of human cruelty, vulnerability and resilience. Holzer’s works often contain powerful and moving messages, but beyond their explicit meaning, words and letters have an aesthetic and a dynamic of their own that can also be deeply evocative. For example, a capital ‘N’ divides the space it occupies in an entirely different way to that of a lower-case ‘g’ and producing it, although habitual and unconscious, demands of the writer a very different kind of movement.

In this one-day workshop, participants will look at the way that text can alter the picture plane and use the spaces between words to create their own large abstract paintings in ready-mixed acrylic on canvas.

All abilities are welcome and no prior art training or experience is necessary. All materials and equipment for the workshop are provided throughout, including your own canvases which you will take away with you at the end of the day.

“Enjoy yourself because you can’t change anything anyway.” Jenny Holzer

Tickets are £90 and include lunch at the Roth Bar & Grill.