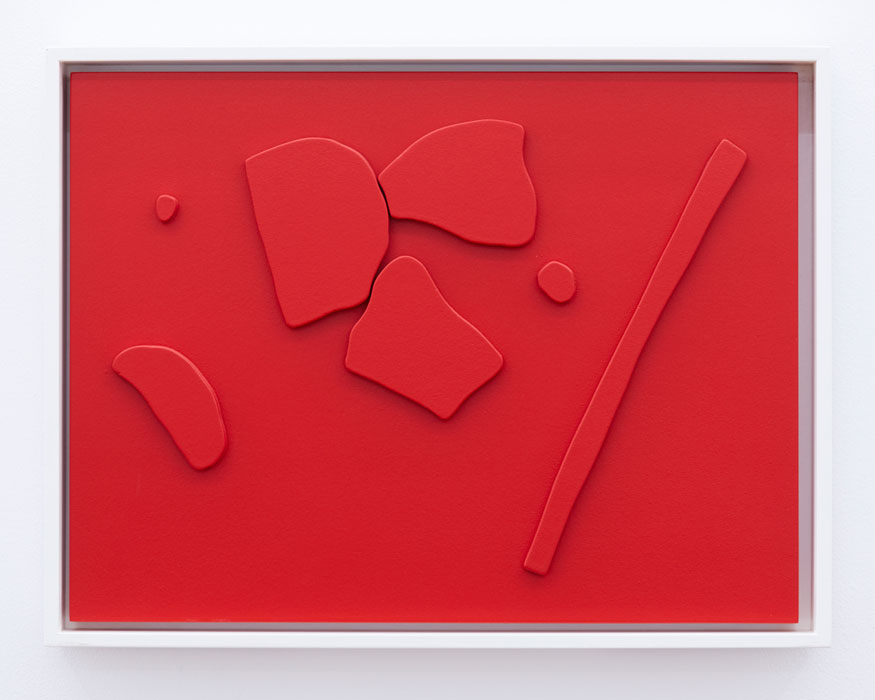 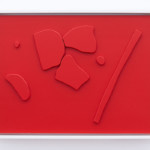 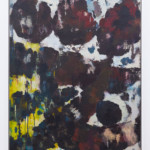 Taka Ishii Gallery New York is pleased to present a solo exhibition of works by Yoshishige Saito. Saito, who began his artistic practice in the early days of the Japanese avant-garde art movement, influenced many artists, including those associated with the Mono-ha movement, as both a pioneering artist and educator. This exhibition will feature two oil paintings showing the influence of Abstract Expressionism, popularized in the 1950s, and two of Saito’s late relief pieces, which transcend the frameworks of painting and sculpture to compose space.

Saito, who had paid attention to historical European avant-garde movements, such as Dadaism and Constructionism, early on, was inspired specifically by an exhibition in Japan of works by Russian Futurists painters in exile. Based on his skepticism regarding conventional values, he refused painting’s principle role of creating illusionistic space and produced his own anti-painterly works. Starting in the early 1930s, when he began seriously producing artworks, he overcame the “pure image” to create partially “three-dimensional” paintings. Between the 1930s and 1950s, he abandoned iconography, eliminated emotional aspects of color, and began producing works that emphasized materiality and substantiality.

In this process, Saito confronted the limits of pictorial expression, with which he had been concerned since before the war. In 1960, when he traveled to Europe for the first time to participate in the Venice Biennale, he saw works by Lucio Fontana and others. Upon his return to Japan, he began using a drill to make works that deviated from flatness and included sculptural qualities. In the late 1960s, he returned to reliefs made of elliptical and strip-shaped plywood, which he had initially began producing in the 1930s and later called “Toro-wood.” This series would later evolve into his three-dimensional works of the 1970s. After producing the “Dissymmetry” series, in which the internal spaces of the works were closed in by their surface, his interest in combining flat surfaces with three-dimensional forms became particularly notable in the 1980s. In 1984 and afterwards, he explored the fluid relations between works and their surrounding environment with works such as the “Complex” series, which comprise installations of joined pieces of black wood, and transgressed the boundary between flatness and three-dimensionality.

Regarding my production process: My works are never complete. The state of being in progress becomes form without completion. On one hand, it is an expression of a contradictory process. On the other, by refusing a space of stability and stillness, the works become a temporal expression. (Original text from Saito Yoshishige exhibition catalogue, Nizayama Forest Art Museum, 1998)

Yoshishige Saito (1904–2001) was born in Tokyo. He began his career in the early days of the Japanese avant-garde art movement, joining in 1933 the Avant-Garde Western Painting Research Institute, founded by Harue Koga, Seiji Togo, and others. He was a founding member, along with Jiro Yoshihara and Takeo Yamaguchi, of the Ninth Room Association 1938, and, with Ichiro Fukuzawa and other Surrealist artists, the Art-Culture Association, the following year. Saito was a leader of Japanese avant-garde in the pre and postwar period. He pursued an artistic expression, which beyond the frameworks of painting and sculpture, and greatly influenced members of Jikken Kobo, such as Katsuhiro Yamaguchi and Shozo Kitadai, as well as of Mono-ha, including Nobuo Sekine, Katsuro Yoshida, Katsuhiko Narita, Susumu Koshimizu, and Kishio Suga.