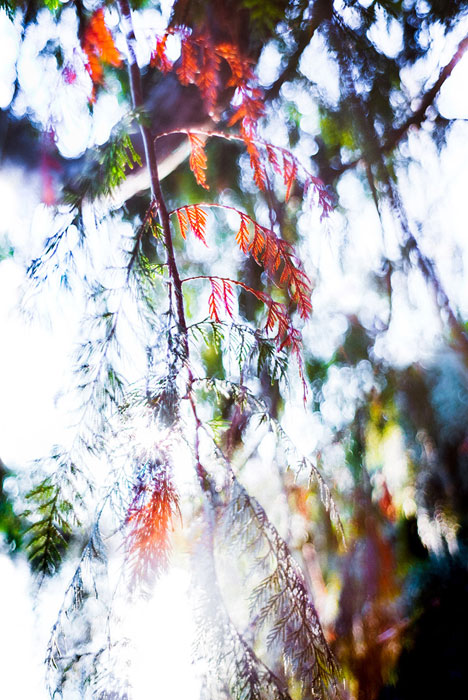 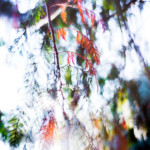 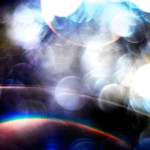 Taka Ishii Gallery is pleased to present “Arise,” a solo exhibition of works by Yosuke Takeda. The exhibition marks Takeda’s second solo presentation with Taka Ishii Gallery, and will feature new photographic works and a film piece from the “Digital Flare” series; an on-going project Takeda has engaged in since 2010.

Centering on the theme of “photography” as the basis of his practice, Yosuke Takeda has continued to exhibit and present works that examine its trajectory from multiple perspectives. Takeda explores the fundamental materials comprising the photograph such as the camera and photographic paper as well as the light as a medium that serves to connect them, at times further engaging in an investigation of various means of photographic reproduction from data to photobooks that in turn influence the very conditions of photography. For Takeda, the photograph is a “complex entity that is brought into existence through the combining of and a mutual intervention between the image and the support medium;” a notion essentially cultivated through his physical memories of working in the darkroom.

“The series entitled “Digital Flare” is characterized through capturing the flare that occurs when pointing a digital camera directly towards a strong source of light – or what is a phenomenon referred to as a ‘ghost’ – as the subject of the photograph itself.

Rotation and revolution, light, and the trees swaying in the wind… in the mere few minutes in which such complexities of nature are brought together under specific conditions, does it become possible to capture the phenomenon as the subject. Plants while in themselves subjects of the image, function as a trigger that gives rise to this phenomenon. If the basic purpose of the camera system including its lens is to capture the subject, the phenomenon that is generated through the intervention of the system is indeed an evidence of its means, and is a mark of its existence. Such entities that come to manifest through the fluctuations of overflowing light, can appropriately be described as the texture of the lens.

The concept that considers the complex and intricate relationship between the means and the purpose as the very subject of the image cancels the preconception that the subject exists only outside the contours of this system. The plants, light, and the texture of the lens are computerized as an indivisible whole, and are each respectively fixed upon the support medium as particles, or as light upon the paper.

If the basis of photography is to capture the light through the lens, this series is perhaps an experimental attempt to capture the lens through light.” (April 2016, Yosuke Takeda)

Yosuke Takeda was born in 1982 in the Aichi Prefecture, and graduated with a degree in Philosophy from Doshisha University in 2005. Takeda had absorbed himself in darkroom work while attending university, however the gradual stoppage of photographic paper production as well as other factors, had presented increasing difficulties for producing gelatin silver photographs. Such circumstances thus became a turning point for Takeda to shift his practice to digital photography, as he continues to produce various works that permeate with a penetrating sense of consciousness towards the medium of photography. Takeda’s works are included in the collections of the San Francisco Museum of Modern Art and The Bank of Spain. Recent solo exhibitions include, “cancel,” 3331 GALLERY (Tokyo, 2012), “Stay Gold,” Taka Ishii Gallery (Tokyo, 2014), and “Stay Gold: Digital Flare,” Kurenboh (Tokyo, 2014).