Zon Ito – The Strange Moves That We Make 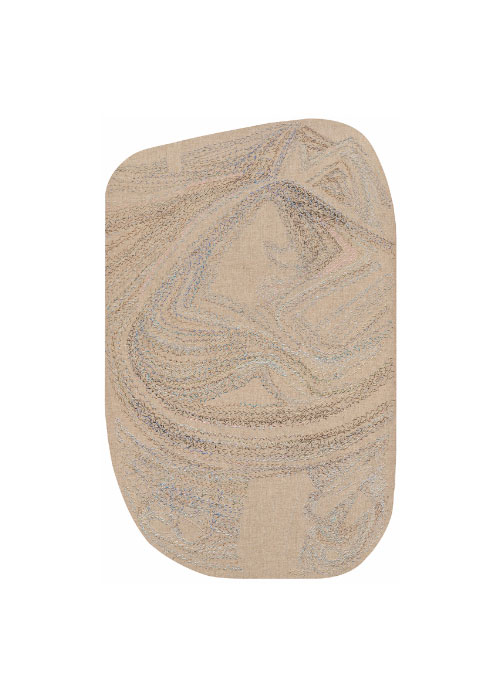 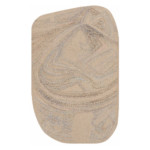 Zon Ito: A Mountain that Originated from One Small Bone, 2016, © Zon Ito

“I stand up casually. See how I’ve stood up? I willed myself to stand up. I thought, I’ll stand up feeling like this. This is a type of emotional spirit. When I think about standing, four hundred and some muscles move simultaneously in unity to actualize the movement of standing up.”
“I don’t know why such a thing is possible, but nevertheless, I can certainly do it. There is no doubt about this as I experience it daily.” Kiyoshi Oka, “Jōcho to Sōzō” (emotional spirit and creation) (Tokyo: Kodansha, 2002) pp.31 – 32

When standing up for the first time, people are surprised by the fact that they are standing. Their faces express their surprise. They repeat and verify this surprising action to solidify their emotional spirit.

After a significant amount of time passes, a person stands up on a whim. A stray cat that had been lying down at some distance is startled, stands up, and looks over at the person. At that moment, the person and the cat are looking at each other’s respective and different worlds. What does the stray cat see? The wave moves to and fro. When it comes over here, the person stands up and steps back to avoid getting wet. The rhythm is in sync with the waves. What does the person see in that moment? (Zon Ito)

Zon Ito, who has created works in numerous media including embroidery, pencil drawings, hand-drawn animation, video, and sculpture, has used a quotation from the mathematician Kiyoshi Oka in this press release. Throughout his art practice, Ito, who is interested in the relations between man’s interior and exterior worlds, has been drawn to the Oka’s idea that emotional spirits are formed through nurture. In recent years, Ito has constructed unique methods of expression. He has been carrying out a “survey of living things” to examine the relation between the self and organisms, events, and phenomena that exist outside our recognition, and produced a partially embroidered sculpture, which evokes a giant boulder, and a work composed of branches and a drawing made with a single brush stroke. We sincerely hope you take this opportunity to see the new works included in this exhibition, such as the embroidered drawing on organically formed supports and clay pictures, which indicate a new development in Ito’s work. An exhibition catalogue will also be published.