Chow Chun Fai – Everything Comes With an Expiry Date 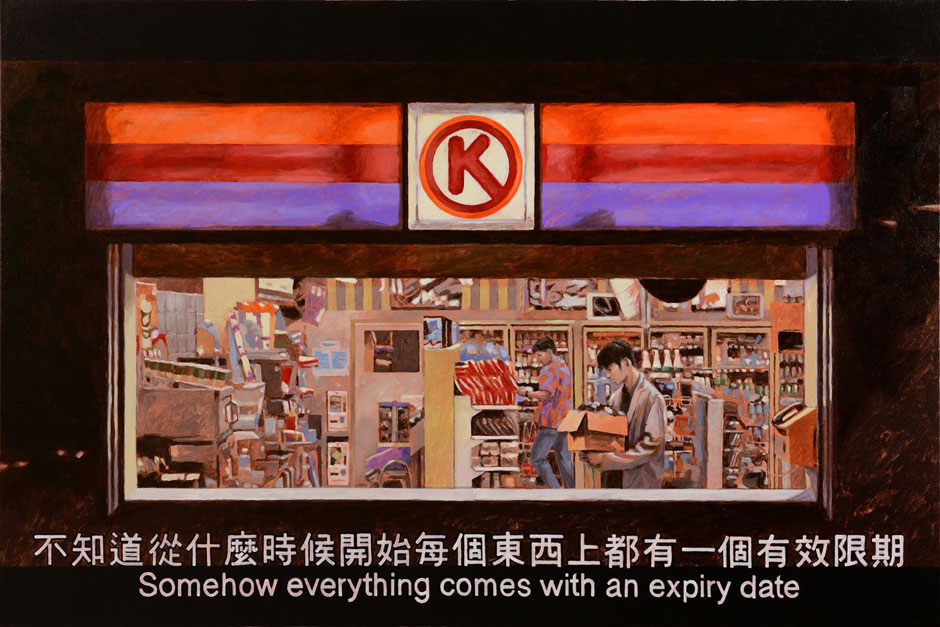 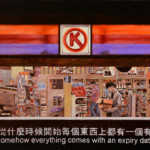 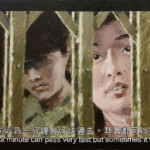 Klein Sun Gallery is pleased to announce “Everything Comes With an Expiry Date”, a solo show of paintings by Chow Chun Fai.

Chow Chun Fai is among the generation of artists influenced by the return of Hong Kong to mainland China in 1997. Working as an artist for over 10 years, Chow is also a political activist on many of the sociopolitical issues present in Hong Kong. He is a member of the Factory Artists Concern Group, and also the chairman of the Fotanian Artist Village, an artistic collective in the Fo Tan industrial zone in Hong Kong. In 2012, Chow ran, albeit unsuccessfully, for the cultural post in the Hong Kong Legislative Council as an artist, further demonstrating the artist’s devotion to Hong Kong’s social and political movement.

Chow immersed himself in the local life of Hong Kong when he was a taxi driver for approximately 8 years. This experience led to the abundance of taxi cars in his earlier paintings, and also spawned his documentation about the political transformation in Hong Kong, which is presented in this exhibition through his “Movie Painting” series. Inspired by Italian composer Italo Calvino’s viewpoint on classics as “books which exercise a particular influence, both when they imprint themselves on our imagination as unforgettable, and when they hide in the layers of memory disguised as the individual’s or the collective unconscious,” Chow appropriates various scenes and relevant subtitles from Hong Kong films, and re-contextualizes the the city’s iconography, as well as its complex historical narrative since the 1970s.

Created in 2016, the artist touches upon the territory’s anxiety towards the “One Country, Two Systems” policy where Hong Kong will officially morph into the socialist system in China in 2047. Capturing a series of stills from classical Hong Kong movies, Chow Chun Fai plays on the in-between status of the city both politically and culturally, expressing the constant confusion and negotiation in the on-going readjustment in search for the identity of Hong Kong.