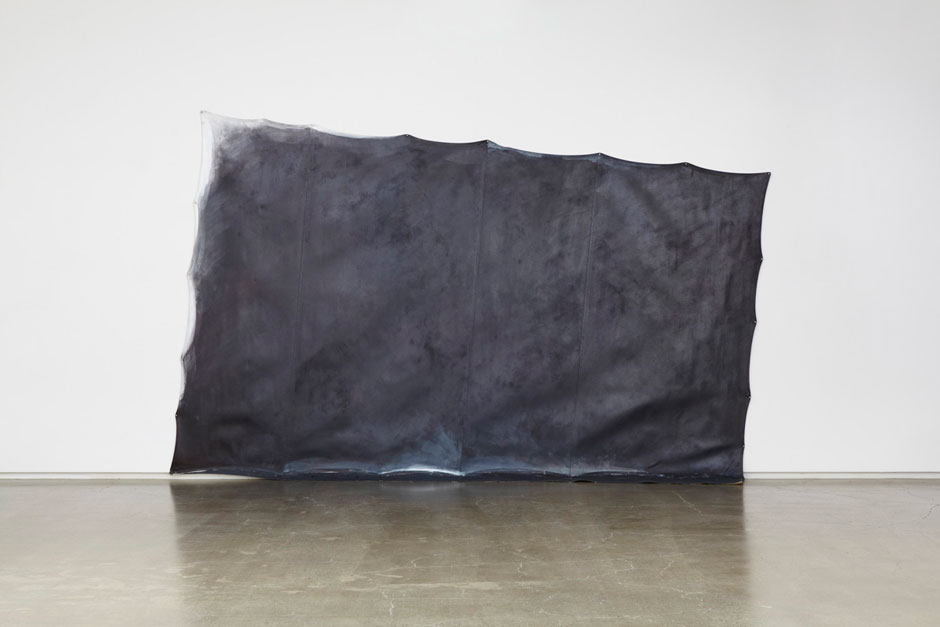 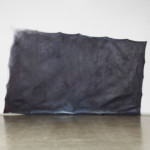 Taka Ishii Gallery is pleased to present “Figure,” a solo exhibition of works by Koji Enokura. The exhibition comprises a series of works on canvas entitled “Figure” which Enokura had produced extensively throughout the 1980s.

For Enokura who through his work continued to question the means for building relationships between people and things as well as the space that surrounds them, the works themselves existed with a sense of tension between himself and the thing. The “accumulated emotions” and “repletion of tranquility” that is sensed throughout Enokura’s oeuvre as an artist who has produced works through use of various materials, could be considered to have arrived at a certain state of completion within the context of “Figure.”