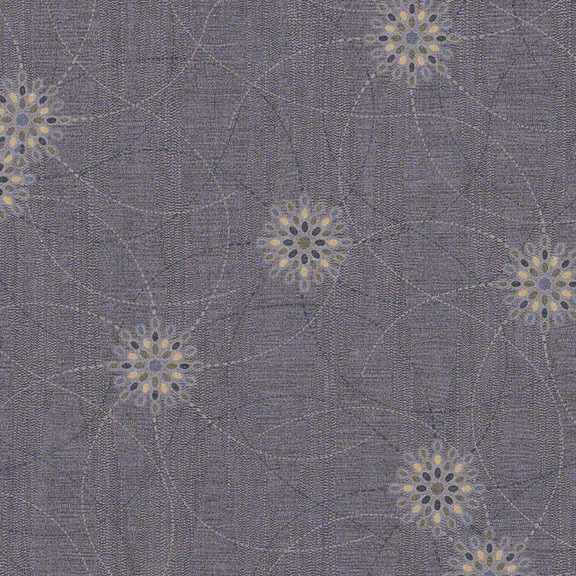 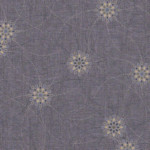 As with much of Rantanen’s oeuvre, the artworks on view in this exhibition suggest a flawed mechanical functionality. He frequently appropriates the forms and materials of familiar consumer goods, modifying and recontextualizing readymade items – often tacky, plastic emblems of Americana – to fundamentally transform their natures. For this show, the artist emphasizes the motif of deception: each of the sculptures takes the form of a trap or decoy, and therefore examines the possibility of inanimate ephemera as manifestation of or receptacle for the exclusively human trait of dishonesty.

For one ongoing body of work, Rantanen modifies pieces of kitschy electronics – in the past he has used cuckoo clocks, decorative wall ornaments, light-up picture frames – with hand-engineered battery packs. These adaptors, conspicuously exposed and adorned with plastic insect wings, provide the objects with less electricity than required by their original design – allowing an AAA battery to function in the place of an AA, for example. For this show, the artist has built his battery packs into a mobile of plastic crows with flapping wings, manufactured as decoys for hunting fowl. While the contraptions still function, the interventions on their power sources cause the motors to move slowly and significantly impair their energy efficiency, expediting the batteries’ exhaustion. Mired in the poetry of futility and failure, the whimsical fake birds evince a bizarre sense of tragedy.

Other works in the show take their forms from apparatus used in hunting and pest-extermination. In constructing traps and lures, Rantanen explicates his interest in duplicitous objects; the sculptures are, in this respect, self-reflexive, drawing skeptical attention to their own status as artworks – a designation which, while superficially arbitrary, enacts an intrinsic transformation upon the cultural and monetary value of its subjects.

While Rantanen’s exhibitions always engage directly with their architectural contexts, this aspect of his practice is particularly evident here, in the austerely domestic setting of Team (bungalow). The artist finds historical precedent in the likes of Michael Asher; like the famed practitioner of Situational Aesthetics, Rantanen does not intend for his pieces to exist discretely, in a vacuum, but rather to enact subtly transformative interventions on their containing environments. The sculptures themselves are, however, not strictly locationally fixed: at the center of Rantanen’s practice is the counterbalance of contradictions, as demonstrated by the simultaneous existence of portability and-site specificity in his work.

Rantanen has recently been the subject of solo exhibitions at STANDARD (OSLO) in 2014 and 2012; Shane Campbell Gallery, Chicago in 2016; and ESSEX STREET, New York in 2013 and 2016. This coming September, he will be the subject of a one-man show at the Secession in Vienna.