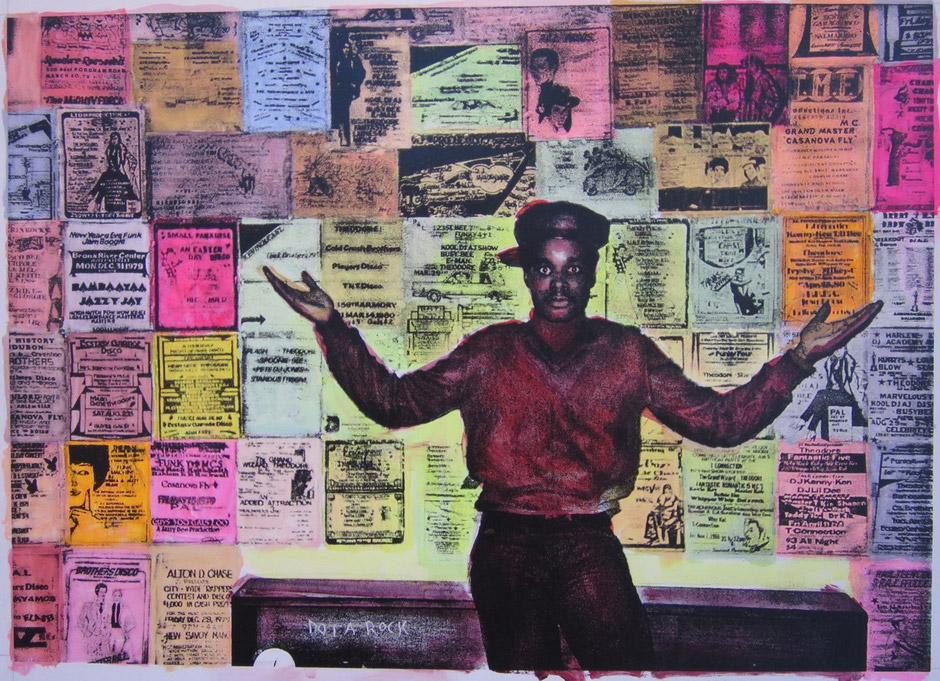 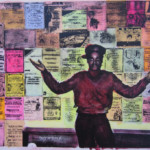 P•P•O•W is pleased to present an exhibition of new work by artist and filmmaker Charlie Ahearn. Since the 1970s, Ahearn has documented street culture and the rise of hip hop in New York City, capturing the excitement and raw energy that infused the movement through photography, films and slideshows. His super 8 kung fu movie, “The Deadly Art of Survival” (1978) was shown throughout the Lower East Side, Fashion Moda, and The Times Square Show (1980). At The Times Square Show Ahearn met Fab 5 Freddy, leading him to direct his iconic film “Wild Style” (1983), which is recognized as the first and most beloved movie in hip hop history. The exhibition reflects the culmination of 25 years of Ahearn’s work mounting shows, publishing books, and making films, and offers unparalleled insight into the people who defined the movement; and its current influence on contemporary society.

Ahearn will exhibit a new series of photo silkscreen paintings and videos that reflect his ongoing interest in hip hop culture. These paintings, which will be exhibited for the first time, are made from slides shown at the Ecstasy Garage. The brightly colored, exuberant works offer a window into the nascent years of the hip hop community, capturing the expression and energy of a particular moment in time.

The centerpiece of the exhibition will be “Scratch Ecstasy,” a 20-minute slide show circa 1980 accompanied by an original mix by Grand Wizzard Theodore, who is credited with inventing the Scratch technique. One of the first documentations of hip hop culture, it is made up of images screened by Ahearn at the Ecstasy Garage Disco in New York. The slides, many of which Ahearn and Fab 5 Freddy have scratched, celebrate the pioneers of the movement who later appeared in Ahearn’s film “Wild Style”.