Do you get what you see? 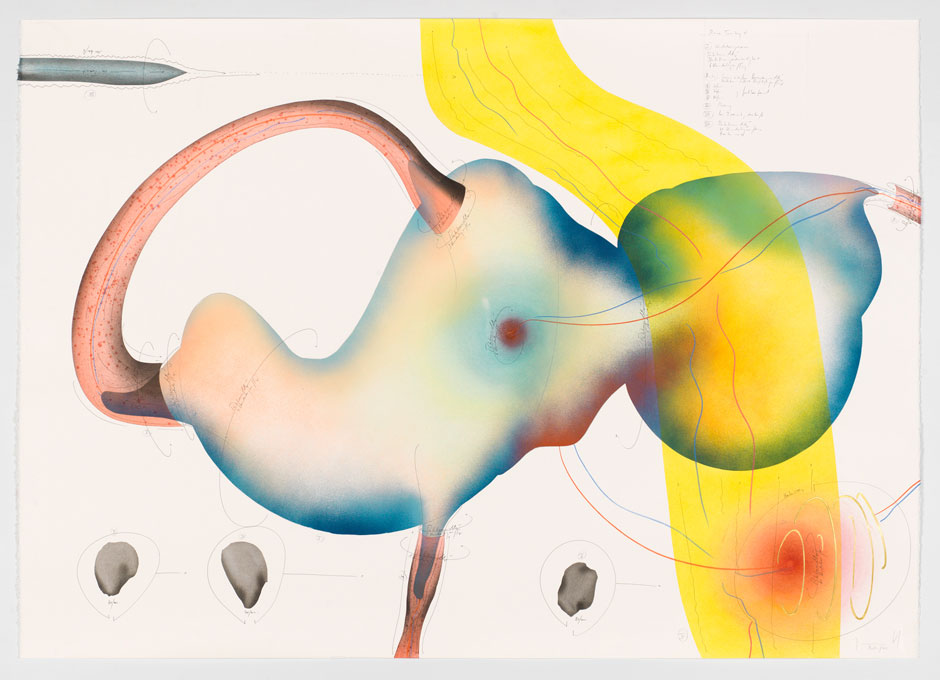 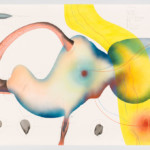 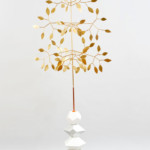 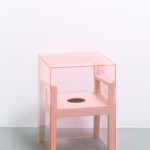 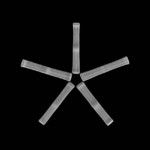 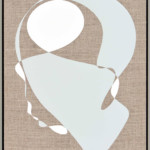 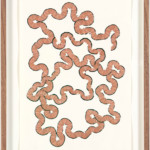 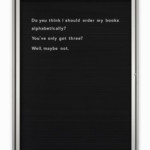 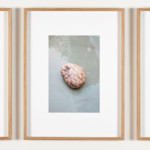 The starting point of “Do you get what you see?” is the sense of wonder felt by the eight artists featured in this exhibition: Björn Dahlem, Florian Graf, Andreas Greiner, Bethan Huws, Erinna König, Albrecht Schäfer, Albrecht Schnider and Jorinde Voigt.

The particular sense of wonder that unites them is no ordinary sensation. It is a wonder that takes in the world, that kindles philosophical thought and artistic sensibility and action. It is a sense of wonder about the things that surround us: about the microcosmos and the macrocosmos, about humankind and nature, about the complex relationship of art, music, literature and life – and about Marcel Duchamp, without whom this exhibition would be unthinkable.

At the end of each creative process practised by these eight artists are fascinating works, whose clear, distinctive pictorial idioms instantaneously ensnare the observer at an aesthetic level. From the very first moment of encounter, however, it is evident that these works are in no way elegantly shaped illustrations, but the concentrated product of an intense process-oriented engagement. Taking the next step by wishing to understand this engagement from our own perspective is an adventurous and fulfilling undertaking resembling a puzzle – one that leads to new realms of perception and thought.

Throughout this, the path to a form of knowledge is as lacking in linearity as the creative process of the artist, and the questions that arise not only become more, rather than less, plentiful, but also lead to new turnings along the way. The only constant is the work itself; it is the lynchpin of the engangement and, in its complexity, its ruptures, its poetry and its humour, a source of enrichment that is inseparably linked with both the observer and the artist.

Florian Graf (*1980 Basel) currently lives and works in Basel. He studied (art and architecture) at the Federal Institute of Technology in Zurich (ETHZ), Edinburgh College of Art, School of the Art Institute of Chicago, and Prince’s Drawing School, London. Works by the artist feature in the prints and drawings collection of the ETHZ; Museum of Modern Art, Moscow; Scottish National Gallery of Modern Art, Edinburgh; HRH The Prince of Wales’ Private Collection (UK). Works by Graf have featured in numerous group and solo exhibitions. His most recent institutional solo exhibitions have taken place at the Kunst Halle Sankt Gallen; Krasnoyarsk Museum Centre (RU); and Zeppelin Museum, Friedrichshafen.

Andreas Greiner (*1979 Aachen) lives and works in Berlin. He studied (art and medicine) at the UdK Berlin, as well as in Dresden, Budapest, Florence and San Francisco. He is a graduate of the Institut für Raumexperimente as a master pupil of Olafur Eliasson, and a member of the Das Numen artists’ collective. Solo exhibitions featuring Greiner include those at the Kunstverein Salzburg; TRAFO Center For Contemporary Art, Szczecin; Kunstverein Arensberg; and Neuer Aachener Kunstverein, where he received the 2014 Prize for Young Art. In 2016 Greiner received the GASAG Art Prize, presented in collaboration with the Berlinische Galerie museum of modern art. The latter is running an exhibition titled “Andreas Greiner – Agentur des Exponenten” (until 6 February 2017).

Bethan Huws (*1961 Bangor, Wales) lives and works in Berlin and Paris. She studied at Middlesex Polytechnic, London and at the Royal College of Art, London. Huws is the recipient of numerous awards and prizes, including the Biennial Award for Contemporary Art from the Bonnefantenmuseum, Maastricht (2006). The list of Bethan Huws’ exhibitions and publications is long. Works by her have most recently been seen in the exhibition “Bethan Huws: Culture, Language & Thought” at the Kolumba Museum, Cologne (2016). Other solo exhibitions have taken place in the following institutions: Kunstmuseum Bern; Staatliche Kunsthalle Karlsruhe; Whitechapel Art Gallery, London; Tate Britain, London; Bonnefantenmuseum, Maastricht; K21, Kunstsammlung Nordrhein-Westfalen, Düsseldorf; Kunstmuseum St. Gallen; Serralves Museum of Contemporary Art, Porto. Commencing 25 November 2016 at the Daimler Art Collection, Berlin is an exhibition curated by Bethan Huws titled “On the Subject of the Ready-Made or Using a Rembrandt as an Ironing Board”.

Erinna König (*1947 Warstein) lives and works in Düsseldorf. She studied (art, philosophy, comparative religions, Jewish studies and Eastern Asian History of Art) at the Kunstakademie Düsseldorf (under Dieter Roth, Joseph Beuys and Ole John Povlsen, whose film class she co-founded), and at the universities of Bonn and Cologne. In 1971 she was a master pupil of Joseph Beuys. In 2006-2008 she was visiting professor at the Kunsthochschule Kassel college of fine arts. In recent years her work has been seen in important institutional group exhibitions, including at the Museum Kunstpalast, Düsseldorf; Kunstmuseum Bonn; and most recently in the exhibition “Ruhe vor dem Sturm. Post minimalist art from the Rhineland” at the Museum Morsbroich.

Albrecht Schnider (*1958 Lucerne) lives and works in Berlin following long sojourns in Rome, Florence and Brussels. He studied at the Schule für Gestaltung and at the university of Bern. In 2005 he was appointed a lecturer in painting at the Hochschule der Künste Bern. He has received numerous awards, and works by him feature in the following collections: Aargauer Kunsthaus; Kunsthaus Zürich; Swiss Re Art Collection; Musée Cantonal des Beaux-Arts, Lausanne; Kunstmuseum Basel; Kunstmuseum Luzern. Institutional solo exhibitions have taken place at the Helmhaus, Zurich; Haus am Waldsee, Berlin; Kunstmuseum Solothurn; Aargauer Kunsthaus, Aarau; and elsewhere. His work has also been included in group exhibitions at the Bonnefantenmuseum, Maastricht; Kunstmuseum Bern; Westfälisches Landesmuseum, Münster; Kunsthaus Zürich.

Jorinde Voigt (*1977 Frankfurt am Main) lives and works in Berlin. She studied (art, philosophy and literature) at the Universität der Künste, Berlin; Royal College of Art, London; university of Göttingen; Freie Universität, Berlin. Voigt was appointed Professor of Painting and Conceptual Drawing at the Akademie der Bildenen Künste Munich in 2014. Her work has been seen in numerous institutional solo exhibitions, including at the Kunstraum Innsbruck; Kunsthalle Krems; Gemeentemuseum, The Hague; Museo d’Arte Contemporanea, Rome; Langen Foundation, Neuss; Von der Heydt-Museum, Wuppertal; Nevada Museum of Art; Ontario Museum, Toronto. Works by the artist feature in renow-ned collections, such as those of the Centre Pompidou, Paris; MoMA, New York; Federal Art Collection, Bonn; Kupfer-stichkabinett Berlin; Kunsthaus Zürich; Pinakothek der Moderne, Munich. Until November 13, 2016 work from her current Song of the Earth cycle are on display in the exhibition Scores at the Hamburger Bahnhof, Berlin.