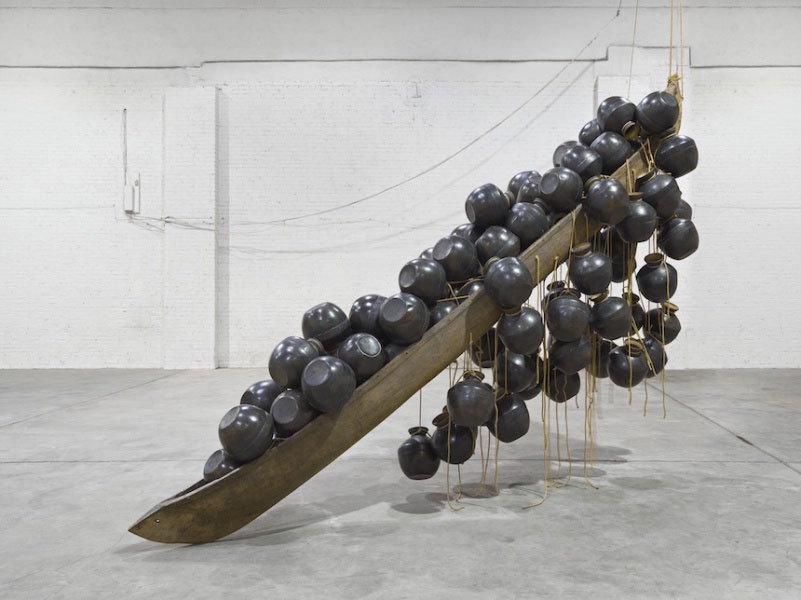 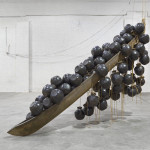 Join us for a special exhibition tour of ‘Subodh Gupta. Invisible Reality’, led by Professor Sunil Khilnani and Subodh Gupta. The walking tour will lead guests through the galleries whilst discussing significant works in the exhibition and prominent, reoccurring themes running across Gupta’s multidisciplinary practice.

Subodh Gupta was born in 1964 in Khagaul, Bihar, India. He studied at the College of Art, Patna (1983 – 1988) before moving to New Delhi where he currently lives and works. Trained as a painter, he went on to experiment with a variety of media, which culminated in his first installation in 1996 entitled ’29 Mornings’. His work has been prominent in major international biennials and has been the subject of numerous solo exhibitions across Asia, Europe and America.

Professor Sunil Khilnani is a Professor of Politics and Director of King’s India Institute, King’s College London. He is the author of the book, ‘The idea of India’ and ‘Incarnations: India in 50 Lives’, to be published by Penguin at the end of February, 2016. He was writer and presenter of the Radio 4 programme of the same title. In addition to his literary endeavours he was also appointed 2010 Berlin Prize Fellow, a residential fellowship at the Hans Arnhold Center, awarded by the American Academy in Berlin.