I Coulda Been A Contender 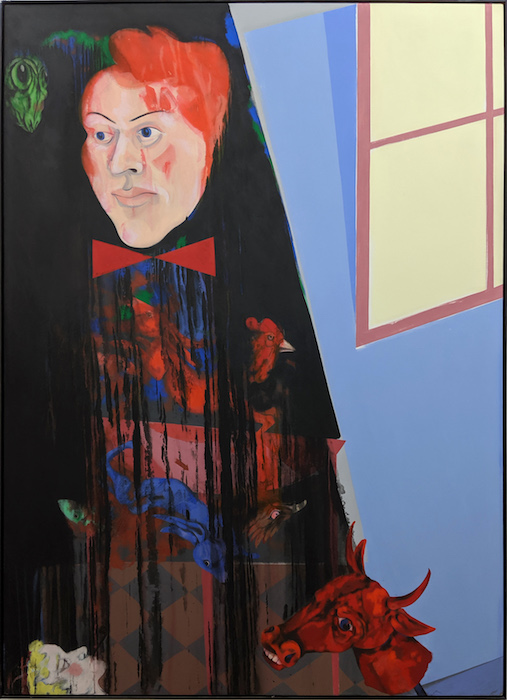 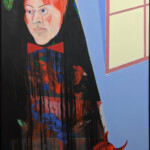 Marc Straus is proud to present its Summer group exhibition, “I Coulda Been A Contender”, examining artists who have continued to make significant work even though the vagaries of the art world led to some quieter years.

“I coulda been a contender!” The famous line by Terry Malloy, the washed-up boxer turned longshoreman played by Marlon Brando, epitomizes the theme of this exhibition: the focus is on the indomitable spirit, the sheer tenacity, and force of will to make a comeback.

Headlines often vaunt the winners. We see purported multi-million-dollar sales at the latest auctions, or the announcements of household names with their next big show at prestigious museums. What about the rest? Like in life, the art world is flush with sine-wave careers. The fight for most artists is very real. In a fickle industry, the trajectory of the artist’s career does not always continue to rise, yet this is not a cause to quit. What remains consistent in strong artists is the tenacity to create and a will to stay in the studio and explore one’s ideas and philosophies – to hone one’s craft. The quality of the art, in most cases, prevails. For this reason, there are great comeback stories that are worth telling.

In 1969 Sam Gilliam was the foremost artist in the Washington D.C. area with several museums prominently showcasing his vibrant color stained drapes of canvas. He had something important to say but, not long after, his visibility diminished. The preoccupation with works of color-field fell out of favor and Washington D.C. was far from the center of action. Regardless, he continued to make exceptional paintings throughout. Today at the age 87, he is receiving a deserved resurgence with remarkable interest from institutions and private collectors.

Charles Hinman, also now 87, in the 1960s was a pioneer of hard-edge minimal painting. His first show in 1964 was a huge success with paintings acquired by prominent museums such as MoMA, the Whitney Museum and heavyweight collectors of the day like the Rockefeller family, and John and Kamiko Powers. As he fell increasingly out of the spotlight, Hinman continued to make innovative strides, redefining his work with each passing decade. Perhaps we are on the cusp of a renewed interest in Hinman at this very moment, with a retrospective exhibition at The Kreeger Museum in Washington D.C. and a solo presentation of historic works at Frieze New York 2019. It’s evident his visual language is extraordinary now as it was then.

In the show, there are some artists now not so frequently mentioned, such as Rick Prol, a studio assistant to Basquiat in the 80s who at his pinnacle was with B Side Gallery and Piezo Electric. Prol was then recruited to Tony Shafrazi’s gallery alongside Basquiat. More recently, Michael Brown, by the time he had turned 23 was represented by leading international galleries. His work was a sensation in Art Basel, selling out to major collectors worldwide. He notched features in group shows at Zwirner, and Zwirner and Wirth, but with two representing galleries closing, and a young family to support, life intervened. He withdrew from making art four years ago and only now has he returned to the studio, making his most ambitious work yet.

They were and still are contenders. Like Gilliam they are deserving of our attention. After all, all it may take is a strong left hook.