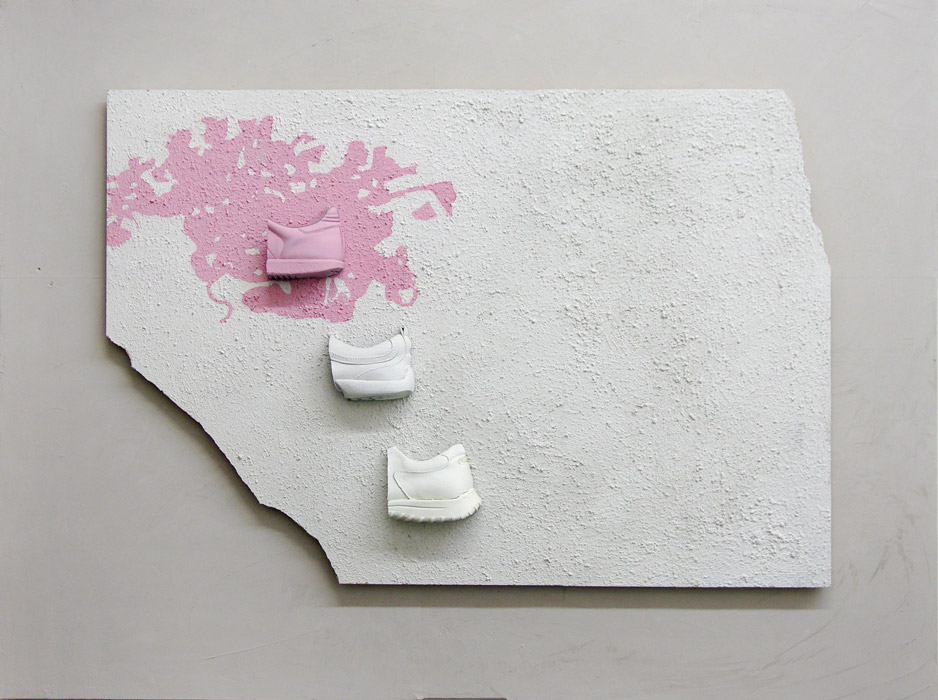 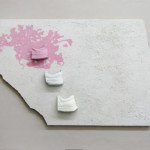 “The Torch of a Hundred Statues”, Ian Pedigo’s new show at Klaus von Nichtssagend Gallery takes its name from 16th-century hermetic philosopher and scientist Giordan Bruno’s treatise on the art of memory titled “The Torch of 30 Statues.” Pedigo’s new series of works put forth systems of visual aesthetics connected to artifacts of an imaginary nature. The show will include new sculptural and two-dimensional works as well as an audio component available through YouTube video soundtracks of Pedigo’s own compositions made over the past 20 years.

While Bruno’s treatise proposed the use of mnemonics in the aid of imaginative memory development, Pedigo’s own artworks imply a history both personal and cultural. By combining visual elements acting as allusions to past, present, and future, Pedigo’s slippery references point to another time, another dimension, or another reality. They are somehow familiar and alien.

Pedigo has termed this thematic approach as “Artemisian” in reference to the Greek goddess of the hunt, and in contrast against the Nietzschean proposition of the “Apollonian – Dionysian” dichotomy which has often been used to describe art practices in the 20th and early 21st centuries.