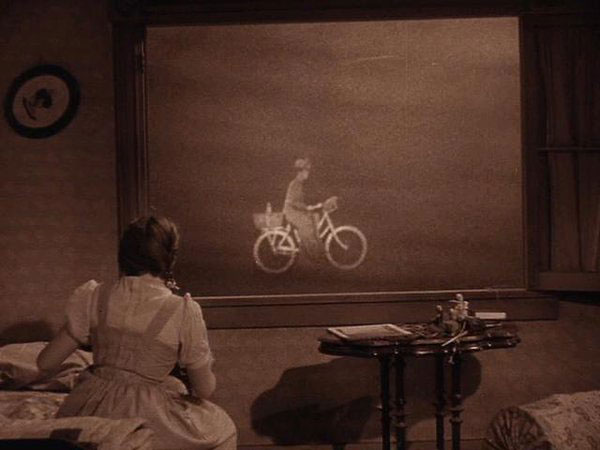 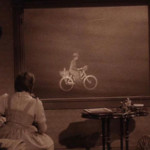 For this exhibition, her first solo show at an American gallery in twenty years, Diamond turns her focus to the subject of cinema. Utilizing written language, the artist examines the metaphysics of movie magic through poetical texts, word play, and rhyme. The exhibition’s five artworks touch upon diverse moments, things, people, characters, and films from the history of cinema, including F.W. Murnau, “The Wizard of Oz”, “Sunset Boulevard”, Kenneth Anger and Costa-Gavras.

Throughout her career, Jessica Diamond has been the subject of monographic shows at museums including The Birmingham Museum of Art, El Centro Andulaz de Arte Contemporaneo in Seville, Le Consortium in Dijon, The Montreal Museum of Fine Art, and Stedelijk Museum Het Domein in the Netherlands. In 1991, she was featured in the Whitney Biennial. The current revival of interest in Diamond’s work was triggered by her inclusion in the 2013 New Museum exhibition NYC 1993: “Experimental Jet Set, Trash and No Star”. Over the years, she has consistently received significant fellowships and accolades, including an award from the National Endowment of the Arts in 1989 and a Guggenheim Fellowship in 2000.