Katia Santibañez – The Visible and the Invisible 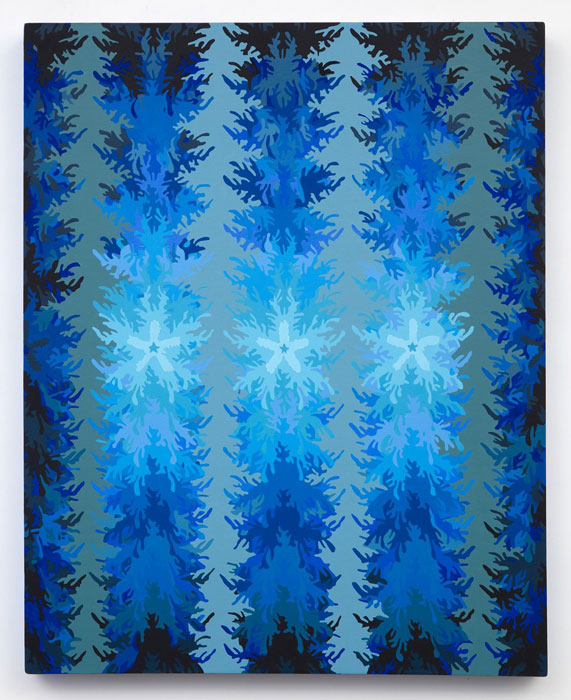 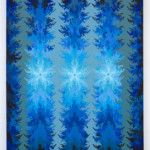 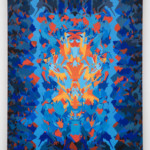 Morgan Lehman is pleased to present “Katia Santibañez: The Visible and the Invisible”. This will be Santibañez’s fourth solo show with the gallery.

In preparing for this exhibition, Santibañez studied the work of French philosopher Gilles Deleuze (1925 – 1995) who, in 1988, recorded an eight-hour movie called ABECEDAIRE, each letter relating to a word which then became integrated into the film’s dialogue. Similarly, Santibañez has chosen two words for each letter of the alphabet that relate to the inspiration she finds in philosophy, politics, and literature, as well as other artists or personalities who have had an impact on her life.

Katia Santibañez was born in Paris, France in 1964. She was trained in Microbiology and Biochemistry before getting her degree in 1990 at the Ecole Supérieure des Beaux Arts in Paris. She then moved to New York and has exhibited widely there since 1998. Solo exhibitions include Jancar Gallery (Los Angeles, CA), IMC Lab (New York, NY), and group shows at Pace Prints (New York, NY), and Jeff Bailey Gallery (New York, NY). She has been a resident at The Albers Foundation in Bethany, CT, Yaddo in Saratoga Springs, New York, and at Sitka Center on the Oregon coast. Her paintings, drawings, and prints are in numerous public and private collections, including The Morgan Library. Santibañez lives and works in New York City and in the Berkshires.