Kirk Mangus – A pot, a joke, a rhythm, a theory 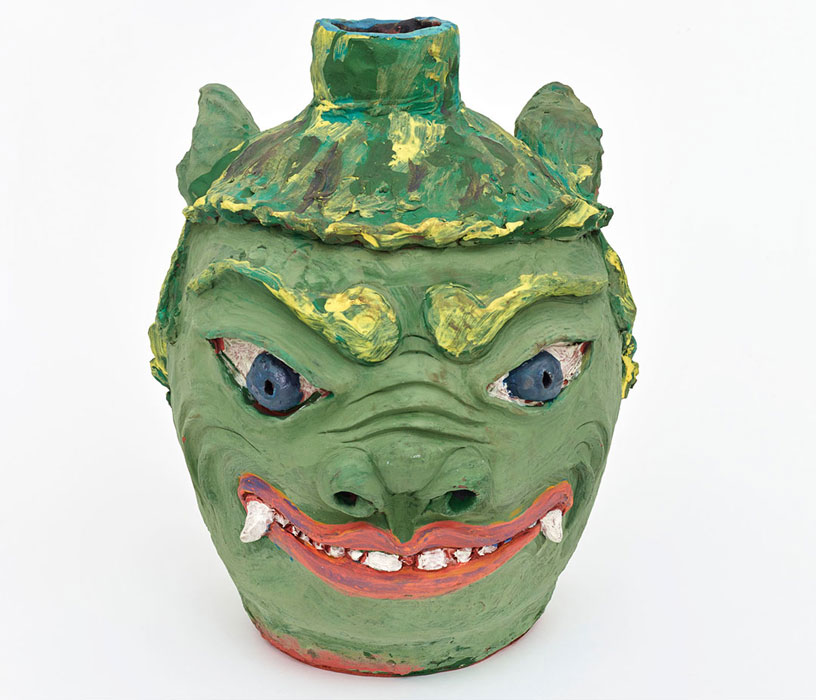 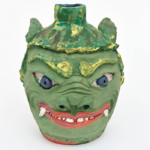 James Cohan is pleased to present the exhibition “A pot, a joke, a rhythm, a theory”, by the late Kirk Mangus (1952-2013) opening at the gallery’s Lower East Side location. Following a major career retrospective at MOCA Cleveland, this is Mangus’s first exhibition in New York and showcases a selection of ceramics and drawings that represent 30 years of the artist’s prolific output.

Mangus was a beloved and celebrated member of the international ceramics community, as well as a dedicated teacher and mentor at Kent State University for over three decades. Over the course of his career, his work drew on a multitude of influences, from comics to prehistoric animal figures, modernist abstraction, American folk, Japanese woodblock prints, Meso-American archetypes, and Asian ceramic traditions.

His graphic sensibility, heavily incised surfaces, as well as custom stamping and applied decoration with signature motifs including animals, plants, and bodies draw equally from Mangus’s observation as from his own invention. A masterful raconteur, Mangus was inspired by the long-standing traditions of storytelling through clay. Creating a mythological world of his daily experience, he developed a rich cast of characters drawn from his own life and interests that populate his drawings and ceramic works.

Characterized by their rough-hewn figures, a playful, gestural style, and experimental glazing, Mangus’s forms teem with life and energy. “I do a lot of drawings,” Mangus wrote, “both on paper and clay. This work is about recording a gesture; putting down a mark…” It is this experimental nature, expression of urgency and untapped stream of creation that unites Mangus’s work across style and medium.

Delighting in finding beauty in the most unlikely of forms, Mangus’s work reveals itself as beautiful through familiarity and consideration. As curator Rose Bouthillier describes, “Mangus sought to re-negotiate concepts of beauty and mastery, proposing an unguarded, impassioned way of thinking, making, living, and loving.”

The subject of numerous solo exhibitions including a major career retrospective, “Things Love”, at MOCA Cleveland in 2014, Mangus’s work has been widely exhibited both nationally and internationally since the mid-1970s. He has also been included in numerous group exhibitions, including Carnegie Museum of Art, Pittsburgh; Akron Museum of Art; Cleveland Museum of Art; Seattle Art Museum; Seoul National Museum of Contemporary Art; Gummeson Gallery, Stockholm; and the Finnish Craft Museum, Helsinki.