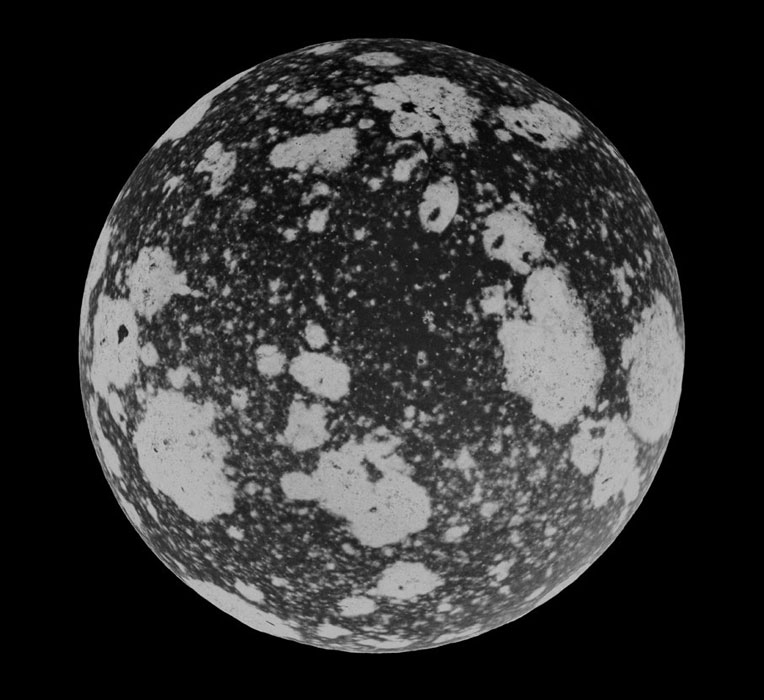 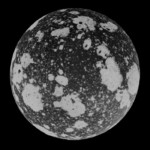 “The International Exploration for the Mars Surroundings (IEMS) is a united program responsible for the civilian space program as well as aeronautics and aerospace research for the Mars surroundings.”

The project “Ferox, the Forgotten Archives” is in reality completely fictional. It is a personal artistic project were I try to see the boundaries between reality and fiction and look until which point people trust images that are hard to judge as the topic presented is kind of difficult to approach.

It was a long time I was looking at images from Mars and I was trilled about the complexity of the information that were given. We trust to NASA images even if we don’t know anything about the images that are given to us and we will never be able to go directly to Mars to control the information. In this case, because NASA is such a respected entity, we believe to what we receive as information.

The project wants to study this phenomenon, reconstructing a fake archive from a fake space agency in order to see at which point the reality of the material is important or not. Not using any information or images coming from real archives as a lot of photographers or artists are doing, allow me to rethink about the subject itself. Is it easy to fake reality? which information we still need in order to trust to an image? which characteristic need an image to be real?

The space agency I’m creating is IEMS, a completely fictional agency, everything is made up, from the logo, to the story, and also the images. My aim is not to fool people around with fake information, but just to see if criticism grow in people looking at the information given.

The project doesn’t end with the creation of the visual archive, but is important to contextualize it and create a real platform in support of it. Because of this a website and a book were created. The website work as an open source archive, were people are able to visualize the visual material and download it for their research and artistic project. The goal is to see other people use those images for other artistic project, not able to understand that the material is completely fictional. This is a sort of critics about the wild use of archive for own artistic project. A lot of photographers use this material just because of the visual importance of the image without really understand the nature of the image. This become a sort of run for being the first in using a good image coming from an archive.

Another platform is a book: the book showcases a selection of the visual content created, but in order to contextualize a bigger research composed by researcher texts, essay, datas, and diagrams. As the visual material all this contents are completely fictional. Based on real scientific texts and using a specific language, I asked some contributors that normally are not related to science, to write some fictional researches to add to the project.