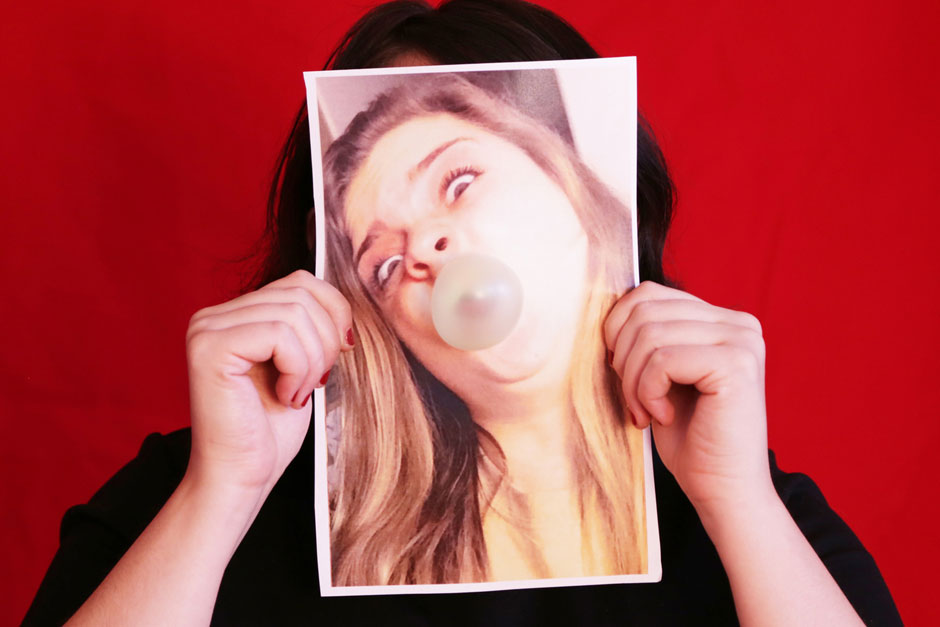 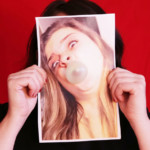 Nina Yuen: from the series “Scouts”

Through a series of obsessive calculations and rearrangements, the film “Raymond” chronicles the simultaneous aging of the artist and her father, and their parallel understanding that as her father ages and dies, Yuen will grow and outlive him. Yuen asks her father if he will die one day; he lies, and promises that he will live forever. As the narrative progresses, the lie becomes increasingly unbelievable as the film exposes its own unreliable structure through a sequence of seams and cuts. Yuen desperately denies her father’s mortality, but ultimately must acquiesce to the inevitable. Yet, in its final scene, the film brings new hope in its representation of time – no longer seen as a unidirectional march towards death, but a regenerative cycle. Yuen’s father recognizes that those who die will continue to walk the earth through the lives of their progeny.

“Narcissus” describes five different relationships with the self: the never-changing watcher of the watcher; the intertwined, codependent relationship; the self-critical internal bully; the obsessive self-lover; and the self without awareness of itself. Using a simple seam of layered video, the artist doubles her image to embody the fantasy of an idealized twin, a relationship that is both physically and psychologically entwined. Yuen describes the many other selves she has taken on as “[bodies] I have entered, and swum up like rivers,” each like a temporary sheath or costume that a more permanent self can crawl into or out of. In a final paradoxical and impossible gesture, Yuen splits herself from herself. She tears pairs of twins apart, cleaving her body on the left from her body on the right, separating her “capital ‘S’ Self” from her perception. This violent divorce returns her to a state of non-existence and a life without awareness, similar to a prenatal state.

In the photo series “Scouts”, Yuen creates and wears masks from images posted on the tumblr site “pretty girls making ugly faces” and takes self-portraits while blowing gum. The source website compiles “selfies” of women that are intentionally unattractive – the picture-takers deliberately shoot from a low angle, create double chins, and make strange faces with bugged-out eyes and furrowed brows. It is an exuberant celebration of the female grotesque; a claim to the rare privilege of the freedom to be ugly. Yuen, by wearing these masks, performs a unifying gesture in merging with these women, sharing, and even reveling in, the freedom of ugliness. As the site says: to be ugly is to be human.

Because Yuen often places herself as both narrator and protagonist, her works seem to occupy the world of autobiography. Yet by inserting fantastical elements into her films, the boundaries between fiction and reality disappear to reveal poignantly quiet reflections on the fragility of the human experience.