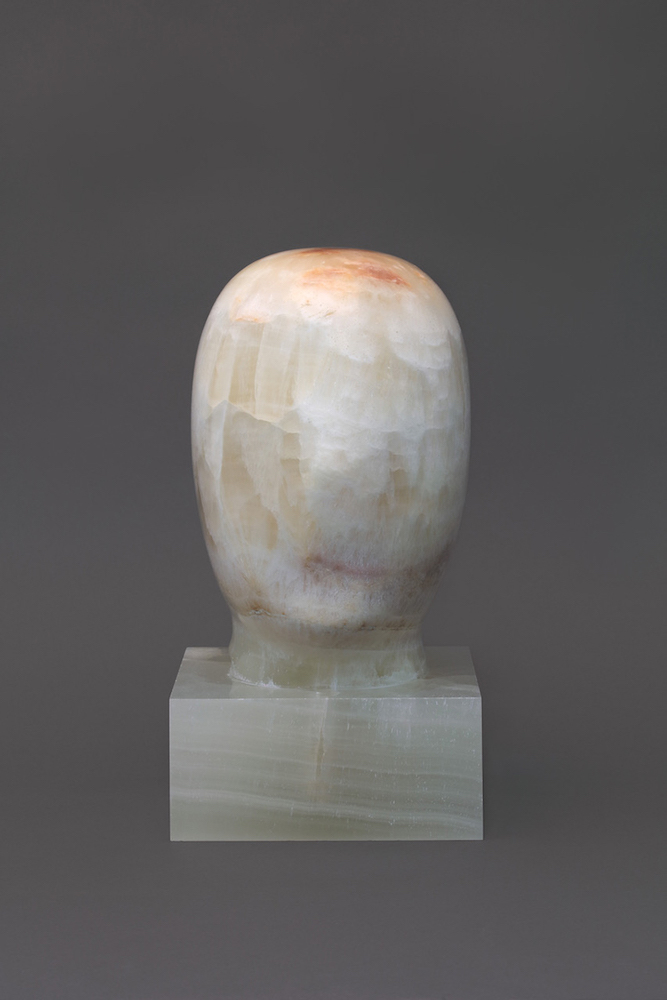 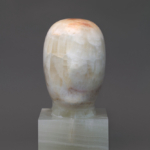 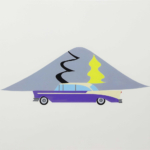 Mizuma Art Gallery is delighted to present “Sculpt & Mark,” the first joint exhibition by O Jun and Mori Junichi in thirteen years since “Keiren-shi (痙攣子)” in 2009. Since that show the friendship between these two artists has continued to grow, along with their artistic influence on each other.

O Jun produces paintings that move nimbly between abstract and figurative in a singular style, depicting objects and phenomena that capture his heart: an everyday happening or sight, or occasionally, a news story tucked away in a corner of the paper.

His approach is neither one of simply reproducing images, nor telling a story in pictures, but seems rather a bold attempt to obtain a hitherto unseen picture or image from a different perspective, as if diving deep, or a bird’s eye view from afar, in order to touch on things tangible and intangible that do not appear on the surface/cannot be seen. This exhibition will present a range of O Jun’s newest works, primarily works on paper, reflecting the origins of his painting practice, and including works on the theme of “marks.”

Mori Junichi meanwhile takes the substance and sensation of images and objects that strike a chord with him to produce primarily sculptural works based on the likes of Leonardo da Vinci’s sketches, and the atomic bomb dropped on his home town of Nagasaki.

For this exhibition Mori has turned his focus to things that defy representation, things at a physical distance, such as those never seen or touched, or that have disappeared before our eyes.

Here he attempts to expand the act of “sculpting,” and his own domain as an artist, in works including a photo of old photos of old friends, taken through ultra-thin stone slabs, and stone sculptures that give form to the sensations of certain strange experiences.

The choice of 象印 rather than 印象 (in-sho) (meaning impression) is also fitting for this pair who refuse to rely on direct ways of looking at things. Don’t miss this first exhibition in thirteen years charting their intersecting trajectories.