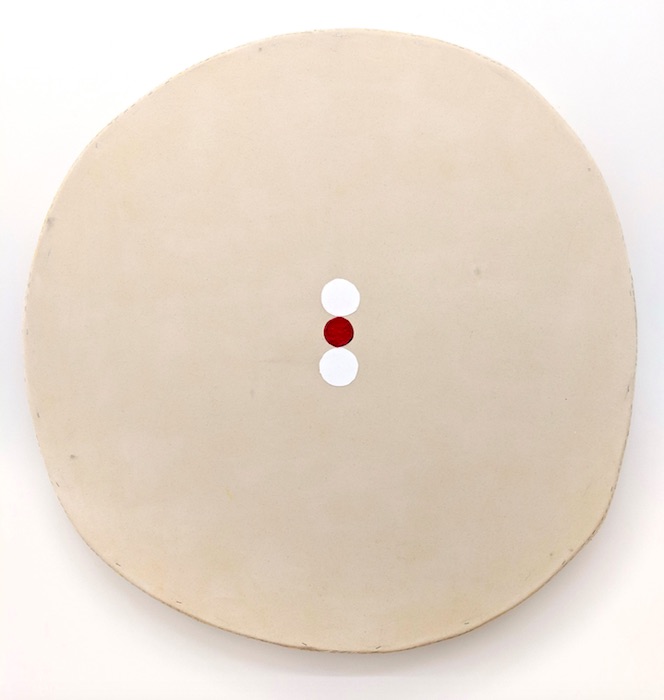 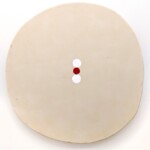 Marc Straus is proud to present our second solo exhibition with Dallas based American artist Otis Jones. The exhibition will present new paintings alongside rarely seen works from the 1990s.

Existing both as painting and sculpture, the works of Otis Jones are unique in their dichotomous aesthetic – they are reductive yet robust, playful yet connected to the American Minimalist canon. As renowned critic John Yau wrote: “Jones has taken an abstract, reductive possibility and made something fresh and austerely sensual (or is it sensually austere) out of it. Rather than commenting on history, he is moving its possibilities down the road a bit. In the age of nothing new under the sun, that’s more than an accomplishment. It’s practically a miracle.”

Paying the utmost attention to even the smallest details, Jones crafts thick multilayered wood panels frequently in irregular shapes, all by his own hand. Then he stretches roughly-cut canvases over the wood constructions, leaving the many securing staples exposed as formal visual elements. Finally, the surface is painted, worked over though layers of accretion and reduction until a desirable result is achieved – one of a pure Minimal painting of circles and lines with no more than three main colors. Yet by retaining the marks of its maker, Jones leaves traces of the process as proud chapters of its origin story.

Jones has been living and working in Dallas for several decades, however it is only now in his seventies that his work is being widely recognized for their originality and importance. Despite the recent interest, much of his audience are not privy to his earlier work. For the first time outside of Texas rarely seen seminal works from the 90s will be exhibited alongside new ones, offering a chronological examination of his ideas and processes. The earlier paintings are precursors to his current lexicon – painted on smaller and thinner panels, they are unabashed in their rawness, and vulnerable in their honesty. In a series of – block’ paintings, the desire to move beyond a typical painting is evident. These works have immense physicality, like wooden cupboards mounted on the wall where each face is painted in unique variations.

Born in Galveston, Texas in 1946, Jones earned his M.F.A. in 1972 from the University of Oklahoma. He was the 1982 recipient of a Visual Artists Fellowship Grant from the National Endowment for the Arts, and was professor at many universities in Texas. Jones’ work can be found in many private and public collections including the Dallas Museum of Art. In the past few years, Jones has shown extensively in US and Europe, with tremendous response from critics and collectors alike.