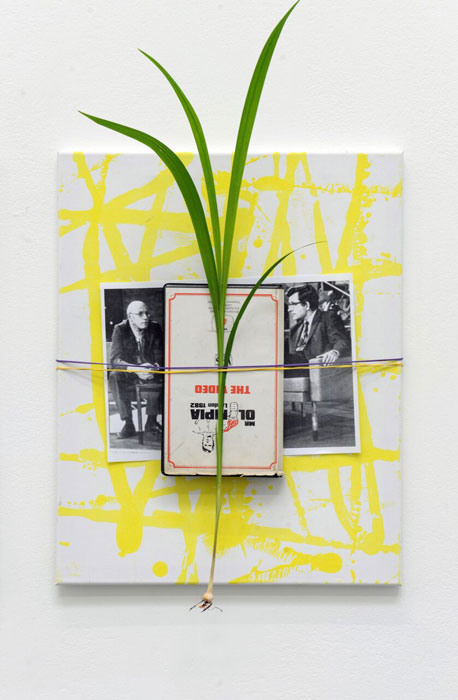 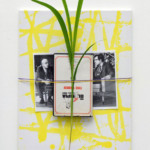 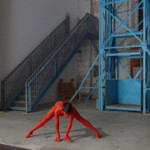 Owen Piper and Lili Reynaud-Dewar met at the Glasgow School of Art while studying their MFA. They graduated in 2003. The same year, Piper was Reynaud-Dewar’s best man at her wedding. They were both born in 1975, but not in the same country: Piper is British and Reynaud-Dewar is French.

Reynaud-Dewar has, for the past few years, produced numerous short films where she wanders naked in and around art institutions, using her fidgeting body as an instrument to challenge the conventions of such public spaces.

Piper has developed a profuse body of paintings, often made at home, on a daily basis, seeking inspiration from his environment, the news, found objects, anecdotes, gossips. For their first institutional collaboration in Switzerland, the two artists propose to adopt the form of a retrospective, even a biographical approach. Their immersive, prolific, repetitive and often humorous exhibition at SALTS questions what makes an artist make the work he or she makes, how this work is perceived by a wider public, what is an artist’s career and what is an artist’s life.