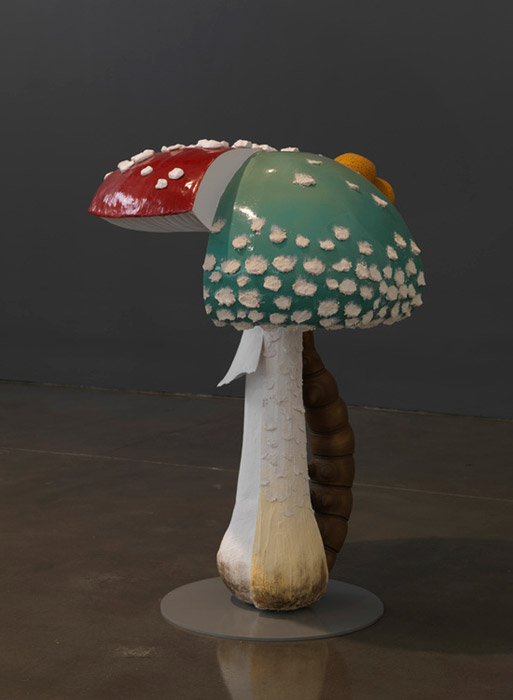 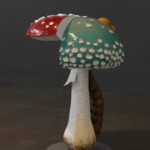 Hauser & Wirth Somerset is pleased to host a panel discussion on the occasion of the exhibition, ‘The Land We Live In – The Land We Left Behind’. Join the exhibitions curator, Adam Sutherland, Director of Grizedale Arts with guest speakers Jessica Lack, writer, and Marianne Lanavère, Director of Centre International d’art et du paysage (Centre for Art & Landscape), as they come together to discuss ideas and thoughts generated by the exhibition, focusing on the complexity and representation of rural culture, and our relationship to it. The panel discussion will be chaired by writer, art collector, and curator, Greville Worthington.

Jessica Lack is a writer. Her most recent book, “Why Are We ‘Artists?’ 100 World Art Manifestos”, is published by Penguin Modern Classics. She studied performance at Dartington College of Arts and began her career at Tate: The Art Magazine before becoming preview arts writer at the Guardian and i-D Magazine. She scripted the short film season Unlock Art and has written for all the major art magazine publications. She co-authored the best-selling “Tate Guide to Modern Art Terms”. She is a trustee of the rural campus Wysing Arts Centre in Cambridgeshire.

Marianne Lanavère is a curator. She studied art history at the Sorbonne University and museology at the Ecole du Louvre, Paris. From 1997-2000 she worked as assistant curator at the Centre Pompidou museum and at Jeu de Paume art gallery in Paris. In 2002 she graduated from the MA ‘Curating Contemporary Art’ at the RCA in London and worked as a freelance curator until 2005. From 2005 to 2011 she was director of La Galerie, Centre d’art contemporain in Noisy le-Sec (Paris suburbs), where she curated around twenty exhibitions about perception and landscape including solo shows by Meris Angioletti, Matti Braun, Jason Dodge, Evariste Richer and Bettina Samson.

Since 2012, she has been director of the Centre International d’art et du paysage (CIAP – International Center of Art and Landscape) which is located in the Millevaches Regional Natural Park, 60 km East of Limoges on Vassiviere Island, in the largest artificial lake of France. The art centre is a non-profit organization and includes a sculpture park, a programme of 3 curated exhibitions a year, and 3 cross-disciplinary residencies in the castle. Deeply inspired by the context, Lanavère’s artistic project is concerned with environmental issues, and takes its starting point in the presence of sculpture on Vassiviere Island as a way to address matter as a cycle in time and space. Recent solo exhibitions include Hemali Bhuta, Peter Buggenhout, Lydia Gifford, Fernanda Gomes, Sheela Gowda, Ian Kiaer, Fabien Giraud & Raphaël Siboni, Dominique Petitgand and Reto Pulfer. Shows in preparation include Rebecca Digne, Joëlle Tuerlinckx, Guillaume Robert and Angelika Markul.

Adam Sutherland is Director of Grizedale Arts, an arts collective based on a farm in the Lake District of England. As the director he leads many of the projects, creating structures into which a wide range of people can contribute, from artists to farmers, fishermen to philosophers. Since taking on the role in 2000, Adam Sutherland has overseen the three incarnations of the project (Socially Engaged Sculpture Park, Useful Communities Programme and International Small Place). Standout art world projects include ‘Romantic Detachment’ for PS1, ‘Coliseum of the Consumed’ for Frieze Projects, ‘A Fair Land’ for the Irish Museum of Modern Art, ‘7 Samurai’ for the Echigo-Tsumari Art Triennial, Japan and ‘The Benevolent Order for the Repurposing of Public Artworks’ for APAP Korea. Sutherland is currently enthused by thoughts of a Confederacy of Villages, A Register of Intangible National Assets and establishing an internationally connected craft valley and residency farm in Japan.

Greville Worthington is a writer, art collector, and curator. He has curated numerous contemporary art exhibitions at museums and galleries throughout the UK with projects including Milk Snatcher, Gerald Scarfe – The Thatcher Drawings (2015); Tim Walker: Dreamscapes (2013); Black Bronze: White Slaves, The Sculpture of Keith Coventry (2012), at the Bowes Museum; and a solo show by Roger Hiorns at the Church of Saint Paulinus, Richmond (2007), to name but a few. Essays and contributions to catalogues include Keith Coventry, Black Bronze: White Slaves (exhibition catalogue) published by Bowes Museum (2010), Sculpture in 20th Century Britain, published by the Henry Moore Institute (2006), and Here & Now: Experiences in Sculpture, published by the Henry Moore Institute (1999).

He is currently Chair of the Board of Trustees at Yorkshire Sculpture Park. Until recently, he was a Trustee of BALTIC and the Henry Moore Foundation respectively. He is a member of the Bamboo Society, hosting their annual general meeting at his home in Yorkshire, and is also a collector of bamboo, with over 120 different species growing outside in North Yorkshire. He manages hazel coppicing to perfect Charcoal production, and is the second best trailer reverser in the Parish of Brough and Saint Giles where he lives.