Raul Mourão – In my Opinion 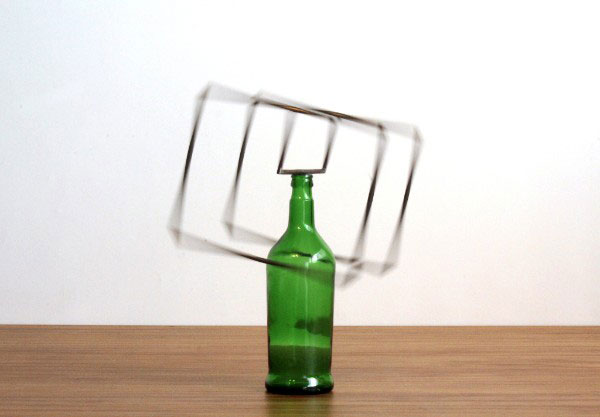 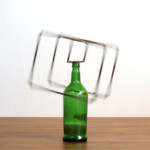 Plutschow Gallery is pleased to present “In my Opinion”, the first solo exhibition of Brazilian artist Raul Mourão in Switzerland. Mourão, who lives and works between Rio de Janeiro and New York, will showcase a collection of seven sculptures, four paintings, three works on paper, one photograph and one video.

Known for working with various media, as well as for pieces that transit between two opposite fields – fictional and documentary – Raul Mourão is, since the 1990’s, a prominent figure in the Brazilian art scene. “In my Opinion” features the artist’ most recent body of work, including sculptures of the series “Garrafas” (bottles) in which he exposes his ongoing research on the kinetic aspect of everyday objects; the “Fenestra” (window) series comprised of four paintings developed by the artist since 2014; delicate works on paper that suggest geometric figures, stairs, bars and windows; and a striking graphic work that gives the title to the exhibition. The show is completed with a video art piece named “Bang-bang number 1”.

“The action of shooting the bottles in a shooting booth arouses different readings: the combat between who produces art and who despises it; the clash between culture and barbarism; a theory of absolute opposites. It is a commentary about life and death, about violence and stupidity in our society”, says Mourão. “The world today is crowded by lots of opinions, but few executions. This exhibition is a cartoon about this tragic picture that is the excess of opinion and lack of action. The world needs the production of real things, not only vague and fragile opinions”.